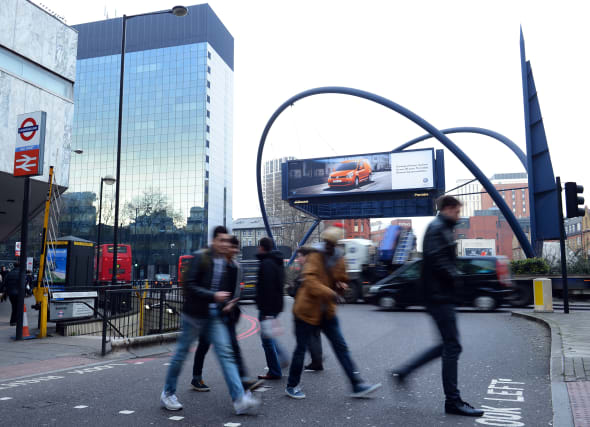 Ve Global, the former “tech unicorn”, has made its first acquisition as the company continues its turnaround following an administration nearly two years ago.

The advertising software firm has snapped up Sweden-based technology company Divvit, which specialises in analytics and digital marketing.

The deal, which is a combination of equity and funding, will see Ve pump an initial £500,000 into Divvit to help integrate the two firms’ platforms.

It marks a turnaround from 2017, when Ve Global was burning through £2 million a month before its collapse in April that year.

Ve Global – formerly known as Ve Interactive when it was considered a tech unicorn, a start-up company worth more than 1 billion US dollars – was valued at £1.5 billion before its failure.

Since being bought out of administration, it has secured funding from investors including Doug Barrowman and moved into new offices at the White Collar Factory in London’s Old Street.

Under new chief executive David Marrinan-Hayes, the group said this is the “the first of many” deals as it continues to expand.

He said: “Data lies at the heart of Ve’s next stage of growth and is key in realising our vision to personalise online experiences at scale for an audience of one.

“Adding Divvit’s data insights to Ve’s growing digital infrastructure will enable us to increase transparency across the sales funnel, providing our clients with a greater understanding of a customer’s propensity to buy.”

Divvit will continue to operate from its Lund base in Sweden, and its nine-member workforce will join Ve’s 385 staff.

Once fully integrated with Divvit, Ve said the platform will be the first “realistically-priced data-driven attribution and insights solution” in the market, as well as one of the world’s largest by transaction volume and by number of events tracked.

Divvit was founded in 2015 by current chief executive David Linell and the platform works with more than 350 online brands.