Moscow has denied a former US Marine is being held as a bargaining chip for a jailed Russian spy, after Jeremy Hunt warned against using Britons as pawns.

Paul Whelan, a 48-year-old who has UK citizenship, was arrested in the Russian capital last week, apparently on espionage charges. 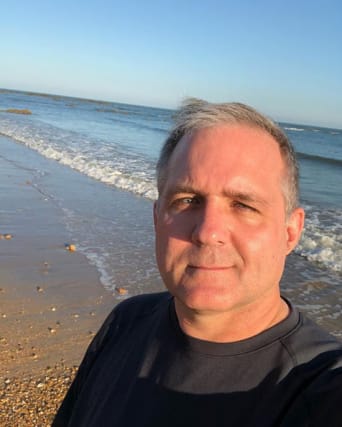 There has been speculation he could be used to barter for the release of a Russian citizen jailed in the US after admitting acting as a secret agent for the Kremlin.

The Foreign Secretary said the UK is giving Mr Whelan "every support we can", and said Moscow should not use people as pieces in "diplomatic chess games".

But on Saturday, Russian news agencies quoted the nation's deputy foreign minister Sergei Ryabkov as saying it is too early to talk of "the possibility of exchanges" as Mr Whelan is yet to be formally charged.

Interfax said he added that "there is no connection" with the case and any Russian citizen in the US.

The arrest of Mr Whelan, who lives in the state of Michigan, comes after Russian national Maria Butina pleaded guilty to conspiracy charges in the US last month.

She admitted conspiring to infiltrate the US gun rights movement to collect intelligence on conservative political groups as Donald Trump rose to power.

Mr Hunt told Sky News "individuals should not be used as pawns of diplomatic leverage".

He added: "We are giving him every support that we can, but we don't agree with individuals being used in diplomatic chess games."

Mr Whelan's twin David said his brother's "innocence is undoubted and we trust that his rights will be respected".

His detention comes amid strained diplomatic tensions between the UK and Russia.

And relations were hardly soothed by testimony during a recent Old Bailey inquest linking Russia with the death of UK-based multi-millionaire Alexander Perepilichnyy.

He had been due to testify about serious organised crime in Russia.

Russia is having to deal with four nations over Mr Whelan's detention because of his wide-ranging citizenship.

He has British citizenship through his parents, but is also a citizen of Ireland, Canada and the US.

According to his brother, Mr Whelan was in Moscow to help plan a fellow former Marine's wedding because he had visited Russia several times previously.