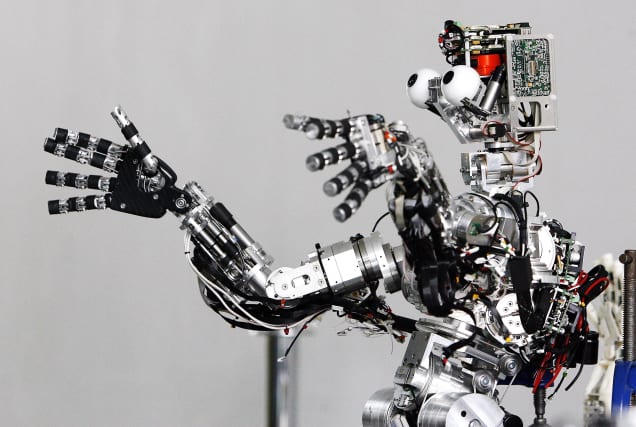 Qualifications needed to fill artificial intelligence (AI) jobs in Northern Ireland will be “under-supplied” in coming years, the Economy Department has warned.

Computer science, engineering and mathematics are among the top subjects sought by employers as part of an anticipated fourth industrial revolution in which use of technology replaces human intelligence.

The specialisms were under-represented among job applicants, research for the Stormont department in charge of steering the local economy suggested.

The department’s report said: “Artificial intelligence is expected to have a significant impact on not just the future labour market, but also society and our daily way of life more generally.

“AI will present challenges, particularly for those with lower skills who perform routine tasks as part of their jobs, but also many opportunities.

“Northern Ireland has an opportunity to be a global leader in developing and supporting AI, and is already creating jobs not just in ICT, but also more broadly in education and professional services.

“However, in order to realise this opportunity, Northern Ireland must supply people with the required qualifications and skills needed for AI jobs.”

The Skills Barometer review suggested that many of the subjects needed by those filling such jobs are going to be under-supplied in the coming years, potentially acting as a constraint on progress, the report said.

It added: “Clever solutions, such as recruiting people with non-STEM (Science, Technology, Engineering and Mathematics) subjects who show relevant skills and the assured skills model of retraining, may therefore be needed to support the growth of an AI sector in Northern Ireland.”

Increasing automation of jobs represents a fourth industrial revolution, which threatens a tenth of UK posts and 15% in Ireland, Bank of England Governor Mark Carney told an audience at the Republic’s Central Bank in Dublin last year.

He warned of the danger of mismatched skills, under-employment and adverse outcomes.