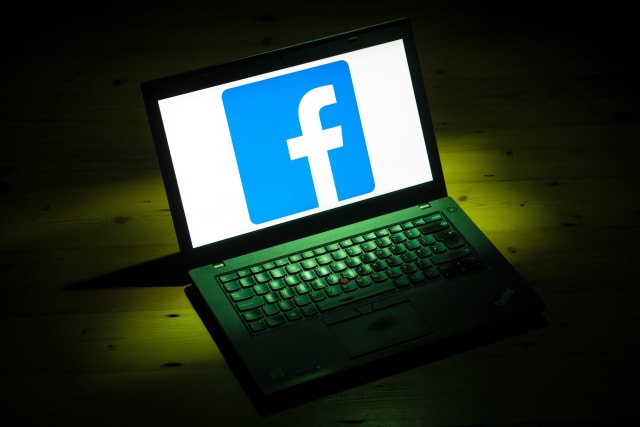 The chief executive of the Holocaust Educational Trust said the abuse should be treated in the same way inappropriate sexual images were, with offending material immediately removed.

Calling for internet giants to intervene when needed, she described anti-Semitism on social media as “pretty relentless”.

“For example, if somebody denies the Holocaust on Facebook, that is allowed to stay there.

“But if somebody posts a naked picture, it would be removed.

“When we are talking about the denial of the Holocaust, you have to question the motivation as to why somebody is denying it.

“And the root cause of denial is hatred of Jews – it is suggesting that Jews made it up, that it’s a conspiracy, that somehow it is to get sympathy.”

She added that social media companies should step up and intervene when such material was being spread on their platforms.

A spokeswoman for Facebook said it took anti-Semitism and all hate speech “incredibly seriously”, and had always been very clear in rejecting hate.

She added: “We take down any post that celebrates, defends, or attempts to justify the Holocaust.

“The same goes for any content that mocks Holocaust victims, accuses victims of lying about the atrocities, spews hate, or advocates for violence against Jewish people in any way.

“As you can imagine, posts and articles that deny the Holocaust often violate one or more of these standards and are removed from Facebook.

“We also remove this content in countries where Holocaust denial is a criminal offence such as Germany, France and Poland.”

But Facebook said it did not remove factually inaccurate content, whether it was about the Holocaust or any other world event.

“We know some people disagree with our position – and we respect that,” the spokeswoman said.

“It’s really important for us to engage on these issues and hear from people to understand their concerns.”