Teenager stabbed in brawl near pub 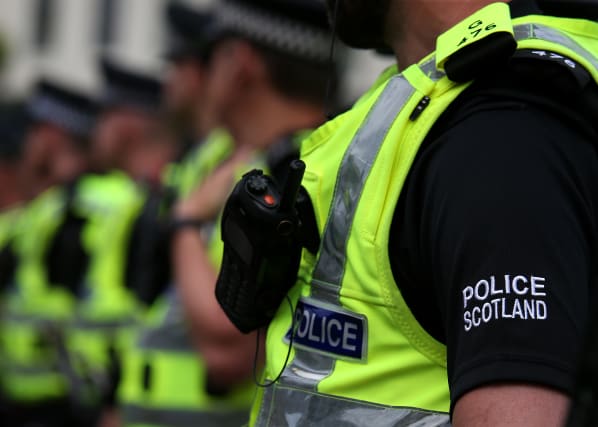 Police are hunting a group after a teenager was stabbed during a large-scale fight in North Lanarkshire.

The 16-year-old was stabbed in the body and also suffered a head injury during a disturbance near to the White House Bar in Main Street, Holytown, at around 12.30am on Saturday.

Emergency services were called to the scene and the teenager was taken to Wishaw General Hospital and later released after treatment.

Officers are appealing for any witnesses.

Detective Constable Colin Pendrich said: “I would appeal to anyone who was in the area in the early hours of this morning who either witnessed the disturbance, or has any information regarding people involved, to please get in touch.

“I would also urge anyone with dash-cam or mobile phone footage to pass this on to our inquiry team.

“Anyone with information is asked to contact Wishaw CID via 101, quoting incident number 0125 of Saturday December 29 2018. Alternatively, you can call Crimestoppers on 0800 555 111 where details can be given in confidence.”