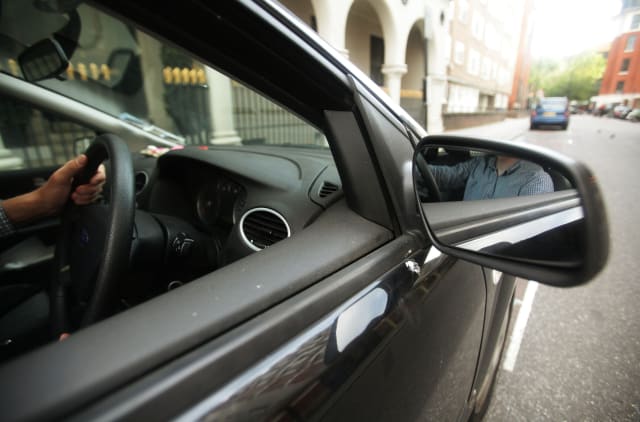 Motorists are being warned to check their car’s battery if they have not driven over the festive period.

The AA predicts January 2 will be one of its busiest days for breakdown recovery in 2019 due to a surge in flat batteries.

It expects to attend more than 13,000 breakdowns, which is almost a third (29%) more than normal.

January 2 will be the first day back at work for millions of people who are taking time off over Christmas, meaning many will attempt to drive vehicles left idle for more than a week.

AA patrol of the year George Flinton said: “The first working day back in January is typically one of the busiest of the year for the AA, with flat batteries the main culprit.

“Over the Christmas break many cars get left unused. That causes the output of the battery to drop which, especially for old batteries, can mean they don’t have the power to turn the engine over.

“If your car has been left sitting idle or has done mostly short, stop-start journeys, the battery’s charge will likely be depleted.

“Ideally, trickle charge the battery or, if possible, take it out before Wednesday for at least half an hour to boost the battery.”