Claim of no drones at Gatwick due to ‘poor communications’, say police

Suggestions that there may never have been any drones at Gatwick were down to "poor communications", police have said. 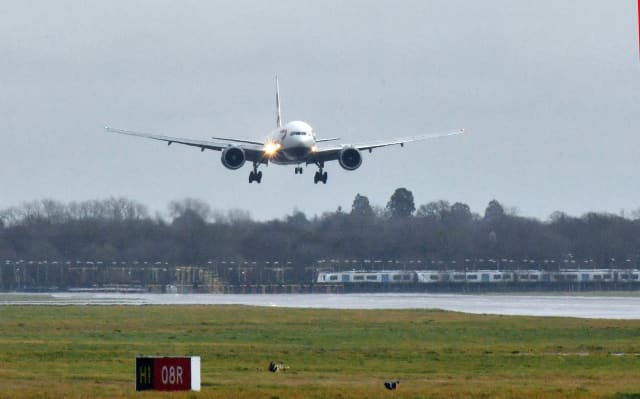 Ministers were briefed on the latest situation at the airport in a conference call amid growing criticism of the handling of investigation by Sussex Police.

On Sunday, a man and woman arrested in connection with the inquiry were released without charge following two nights in custody after officers said they were no longer suspects.

A senior detective then said it was a "possibility" that there may never have been any drones in the area, despite scores of sightings which led to the closure of the airport for three days and caused massive disruption for passengers.

However, following the hour-long conference call – chaired by Transport Secretary Chris Grayling – a Government source said police had accepted that the claim was down to "poor communications".

There had been more than 200 sightings since the first drone was spotted in the Gatwick area on Wednesday, with police taking 67 statements, including from police officers and airport staff.

Police are also carrying out a forensic investigation of a damaged drone found near the airport perimeter, close to the last reported sighting. 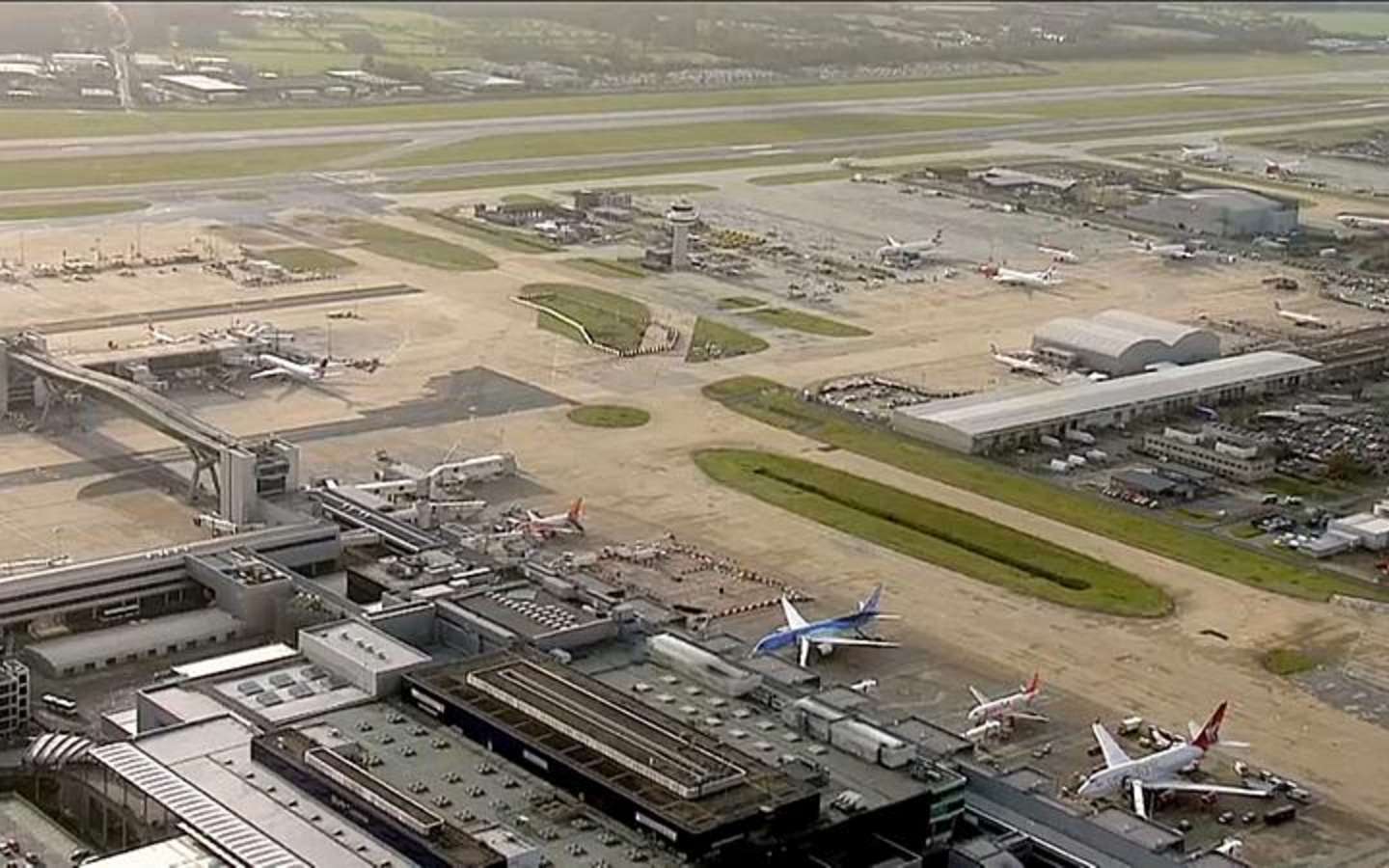