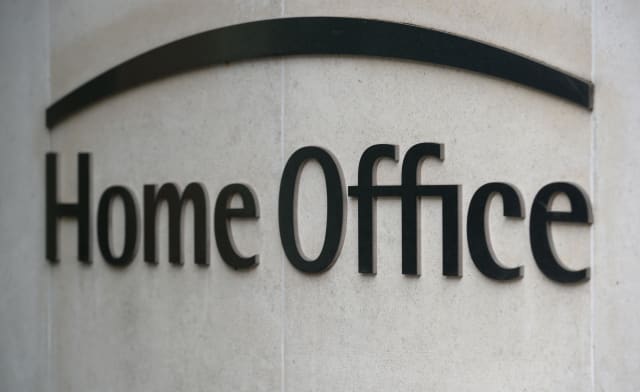 The post-Brexit settlement scheme for EU nationals will enter its first public testing phase next month, the Government has announced.

So far the online application platform has been restricted to people in specific professions.

From January 21, it will be opened up to EU nationals who are living in the UK and who have a passport, as well as their non-EU family members with biometric residence cards.

While the expansion will substantially widen the pool of people able to apply to confirm their post-Brexit immigration status, the Home Office emphasised that the scheme would still be in a testing phase ahead of the full launch in March.

Immigration Minister Caroline Nokes said: ”Securing the rights of EU citizens living in the UK has always been our priority.

“We are well on track to deliver a system that will make it easy and straightforward for them to obtain status once we have left the EU and continue to live their lives much as they do now.

“This is a completely voluntary test phase, which will give us valuable insight into how the system works and if any changes need to be made before the full launch.”

So far the EU settlement scheme has been tested in two private “beta” pilots.

The initial findings from the second phase, which ends on Friday and has been open to staff in the higher education, health and social care sectors, have been “positive”, the Home Office said.

Some 71% of the concluded applications were granted settled status, with the rest granted pre-settled status.

Many received their decision within 24 hours, while 77% applicants who provided feedback said that they found the online application process easy, or fairly easy, to complete.

EU nationals and their family members who wish to remain in the UK beyond 2020 need to apply to the scheme.

Those who have lived continuously in the UK for five years can apply for settled status, meaning they are free to go on living and working in the UK indefinitely.

People who do not have five years’ residence can seek to stay until they have, at which point they can seek settled status.

The Government has designed an online application platform for the scheme, which will remain open until the end of June 2021.

Applicants are asked to prove their identity, declare any criminal convictions and upload a facial photograph.

Officials check employment and benefits data to confirm proof of residence, while all applications are run through UK criminality and security databases.

It is anticipated that the total number of applications could run to more than 3.5 million.