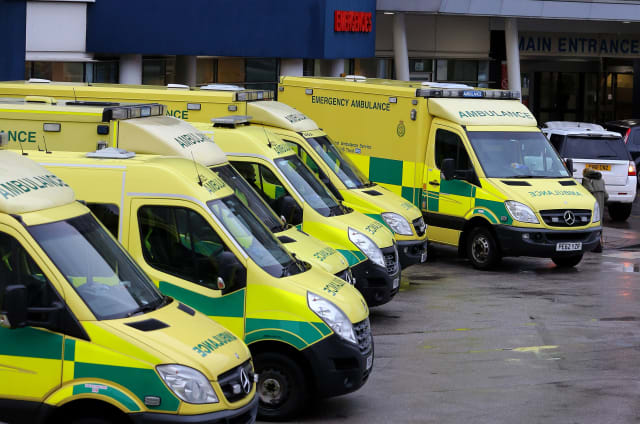 Three people have been injured in a crash involving an HGV.

The incident happened on the M9 between Bannockburn, near Stirling, and Craigforth at around 7.45pm on Tuesday.

It involved two cars and a lorry, which were heading west.

Two men – aged around 40 and 50 – and a woman of about 40 were taken to Forth Valley Royal Hospital by paramedics, a Scottish Fire and Rescue Service spokesman said.