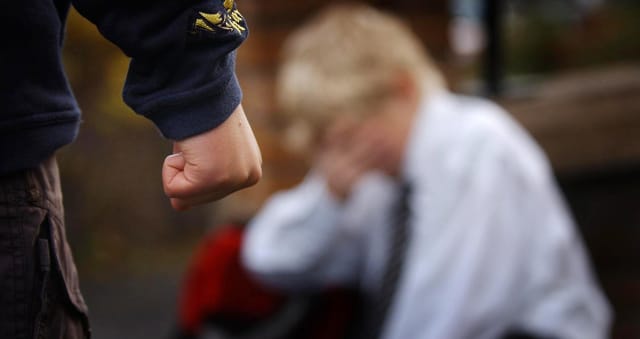 Three of the UK’s largest child care organisations are at the heart of police investigations into claims of historic abuse.

Police Scotland is at the early stages of inquiries into allegations made against people associated with Banardo’s, Quarriers and Aberlour Child Care Trust.

The news comes as the three organisations are the focus of the latest phase of the Scottish Child Abuse Inquiry.

It has heard witnesses give evidence of physical, mental and sexual abuse while in their care.

Quarriers and Aberlour apologised to anyone who may have suffered at their hands, during opening statements to the inquiry in October.

At that time, Police Scotland said investigations had been carried out after 366 former residents made complaints of physical and sexual abuse against people at the three voluntary organisations in Scotland.

These alleged incidents dated back to the 1930s.

A spokeswoman for Aberlour said: “We are cooperating with the Scottish Child Abuse Inquiry.”

A Barnardo’s Scotland spokeswoman said: “The Scottish Child Abuse Inquiry was set up to investigate historical abuse in all residential child care establishments in Scotland, run by a number of organisations across the country. Barnardo’s is one of the organisations supporting the inquiry.

“Barnardo’s is aware of one on-going investigation. As with all inquiries we are assisting the police in an open and transparent way.

“We take every allegation of abuse very seriously, and have robust procedures in place when dealing with cases of historical abuse, which includes liaising fully with the police and offering support to former service users.”