Amateur photographer convicted of abusing men who came for photoshoots 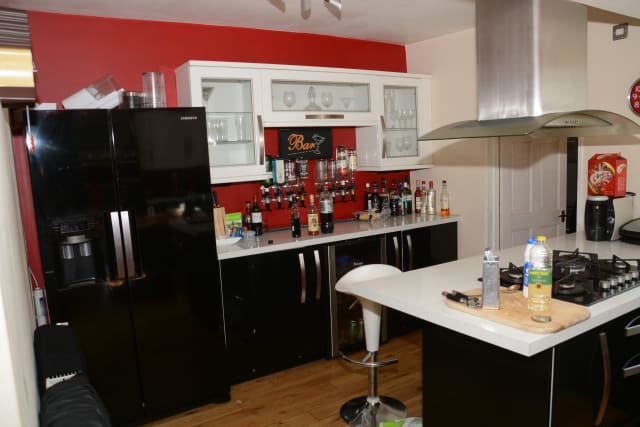 An amateur photographer has been convicted of luring men to his home for photoshoots, then drugging and abusing them.

He used social networking sites to contact men and offered them paid photoshoots, claiming to have a background in fitness and fashion.

But in one Skype chat – using the name straightboylover – Wilkinson boasted of subjecting men to horrific abuse.

“I get a kick out of robbing straight guy of his masculinity,” he wrote.

On Tuesday, Wilkinson was convicted of nine offences against six men.

These included one count of rape, five of administering stupefying drugs and three of voyeurism.

Wilkinson will be sentenced on Wednesday, but is already serving a sentence of 11-and-a-half years after admitting offences against three other men.

These were two counts of rape, three of administering a substance with intent to rape and possession of class C drugs Flunitrazepam – also known as Rohypnol – and Nitrazepam.

“He would contact men via social media to arrange a photoshoot in Bristol, offering them a fee and expenses and encouraging them to stay over at his house, where he’d set up a makeshift studio,” she said.

“He would then ply them with drinks laced with sedatives.

“We’ve been able to prove with some of the victims that this was a precursor offence to allow him to rape or sexually assault them, and in many cases he’d take photos of them within the photoshoot which they did not consent to.”

Following the previous proceedings in 2016, two men contacted police with concerns they could also be victims.

Police viewed tens of thousands of photographs, emails and messages, downloads from phones, along with computer and camera equipment.

“Our priority has been to seek justice for all of his victims, but the inescapable truth is some of them will never know whether they were raped or sexually assaulted by Nigel Wilkinson,” Det Insp Hunt said.

Police urged men who have been the target of rape or sexual abuse to come forward.

During the trial, jurors were told that Wilkinson, formerly of Totterdown, Bristol, was gay but preferred to have sex with straight men.

Sarah Regan, prosecuting, said his photography hobby “quickly morphed into a vehicle for the depraved yearnings of Nigel Wilkinson”.

She said police discovered naked images of complainants in the case, taken by Wilkinson without their consent or knowledge.

Wilkinson will be sentenced by Judge James Patrick at Bristol Crown Court on Wednesday morning.