Man charged with murder after woman’s death in Ayr 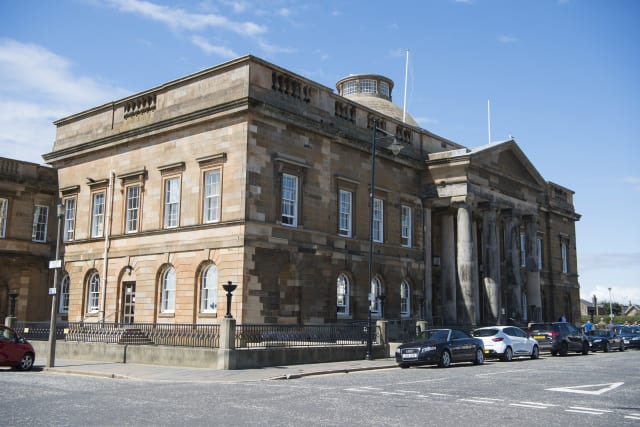 A man has appeared in court charged with murder following the death of a woman in Ayrshire.

Ann McLean, 41, was found dead inside a property in Main Road, Ayr, in the early hours of November 28.

John Prentice, 53, was charged with murder when he appeared at Ayr Sheriff Court on Tuesday.

He did not enter a plea and was remanded in custody.

The case was continued for further examination.