Police response to reports of people at quarry before death ‘appropriate’: Pirc 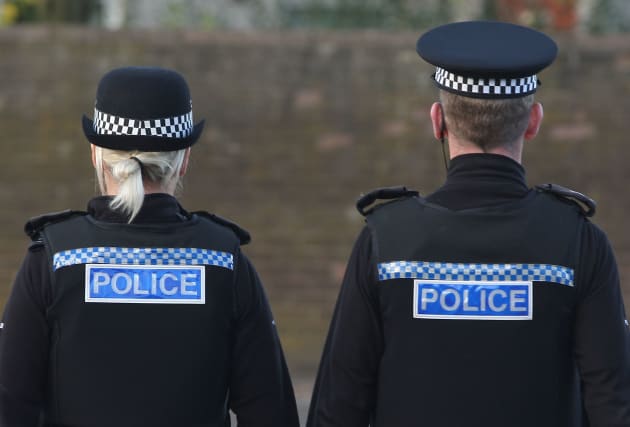 The police response to a report of people being at a disused quarry, made hours before a man drowned at the location, was “appropriate and proportionate”, a report has found.

The man’s friends called emergency services after they saw him jumping into the water and failing to resurface at Craigiehill Quarry in East Ayrshire at about 8.30pm on Monday May 28 this year.

His body was recovered from the water later that evening, with the cause of death given as drowning.

The man’s death came hours after the quarry supervisor had contacted police to report that he had found evidence of people using the quarry over the weekend during an inspection.

In his phone call at 2.53pm, he asked police to give the area attention while on patrol, but did not request them to come to the scene at that time, while there was no indication in the call that anyone was at the quarry at that moment.

Due to other local demands on policing, no resources were available at that time and as there had not been any other calls about the quarry by around 8pm, the incident was closed.

Police watchdog the Police Investigations and Review Commissioner (Pirc) said there is “no evidence that if the police had attended the quarry on the afternoon of May 28 2018 that the subsequent death of the man later that evening could have been prevented”.

Between 2015 and 2018, there were 11 reports made to Police Scotland over concerns about people using the quarry, near Kilmarnock.

The Crown Office asked Pirc to investigate the circumstances leading up to the incident on May 28, in particular the background of the earlier reports to Police Scotland and the fact that no officers were available to respond to the concerns raised by the quarry supervisor in his phone call.

The watchdog found that Hillhouse Quarry Group Ltd, the private company which owned the quarry, had sole responsibility for its safety and security, and had put up boundary fencing to try and keep people out, as well as danger signs warning people not to enter the water.

Investigators found the police response to the report made to Police Scotland at 2.53pm on May 28 was “appropriate and proportionate to the circumstances reported”.

Pirc also said there is no evidence that if the police had attended the quarry on that afternoon that the subsequent death of the man later that evening could have been prevented.

The watchdog also found that the police response to all previous reports made to Police Scotland has been “appropriate and proportionate to the circumstances reported”.

“The condolences of the service remain with the family.”