More than half of motorists failed tests during drug-driving crackdown 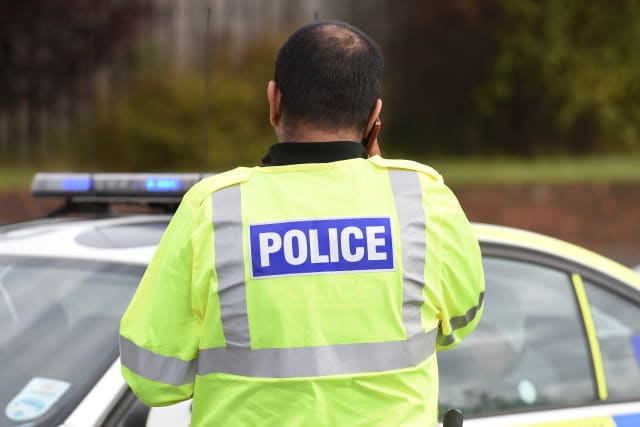 More than half of motorists screened during a summer crackdown on drug-driving failed roadside tests, figures have shown.

An average of 37 drivers a day were caught driving under the influence of banned substances, or 57% of the 1,962 motorists tested.

Figures from 38 police forces in England and Wales, from June 14 to July 15, show there was a wide gap between the numbers of people tested for alcohol and other drugs.

Some 36,675 breath tests for alcohol were carried out in that period, with 3,667 – around one in 10 drivers – either being positive, refused or failed by the driver.

Officers use so-called “drugalysers” to check for cocaine and cannabis after swabbing a suspect’s mouth, while a blood test can be used at a police station to check for ecstasy and heroin.

They can be used for motorists seen driving erratically or who have been involved in an accident.

NPCC lead for roads policing Chief Constable Anthony Bangham said: “Driving under the influence of drink or drugs is an incredibly dangerous and selfish decision to take, and it can have devastating consequences on people’s lives.

“Far too many people still attempt to drive after taking drugs and we are better prepared to catch them than ever before. We will ensure that they face the full penalty of the law.

“Our message is the same all year round: do not do it.”