Tory leadership contest: How would it work? 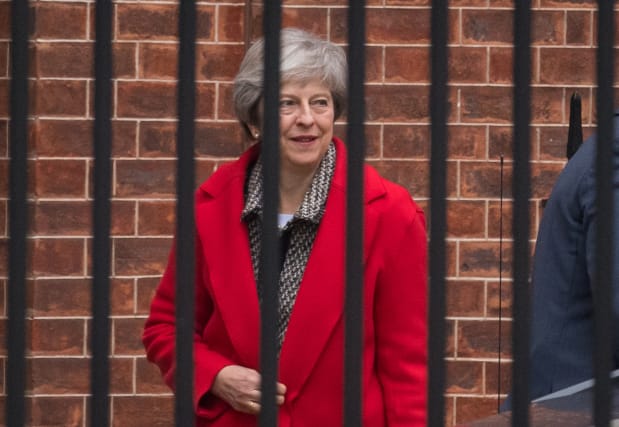 Theresa May is facing another crucial week of her leadership as she attempts to see her Brexit blueprint through the House of Commons.

But a number of Conservatives have expressed their dissatisfaction with the deal and rumours of a plot to oust Mrs May as Prime Minister were the talk of Sunday’s papers.

Here is how a Tory leadership contest could unfold:

It is impossible to say for certain, as Sir Graham keeps the actual number a closely guarded secret.

The final pair then go to a postal ballot of all party members, with the position of leader going to the victor.

Mrs May could remain in the post during the campaign period.