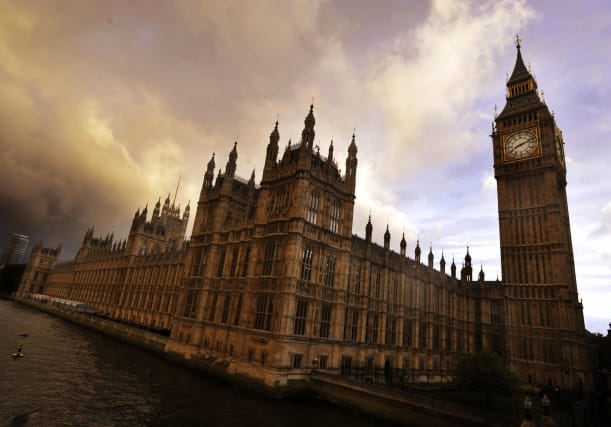 Parliament’s watchdog should have greater freedom to trigger investigations into historical allegations against MPs, according to the committee which blocked a probe into John Bercow.

The Committee on Standards said it was an “unacceptable encroachment” on the independence of the Parliamentary Commissioner for Standards, Kathryn Stone, to require her to consult it before beginning an inquiry relating to events more than seven years earlier.

It recommended this should be abolished, along with a similar consultation requirement linked to investigations of former MPs.

The committee added that the powers of its seven lay members, which provide 50% of the membership, should have “equal status” with MPs on voting rights.

In May, the committee voted three-two against allowing the commissioner to investigate claims that Mr Bercow bullied staff.

Labour MP Sir Kevin Barron, who chaired the committee at the time, said lay members should have voting rights.

The committee’s latest report also acknowledged it “deeply regrets what has gone wrong” over bullying and harassment in the House of Commons, adding: “(We) commit ourselves to contributing to putting things right.”

The publication examined initial proposals for the House of Commons’ standards system following Dame Laura Cox’s report, which lifted the lid on a toxic culture at Westminster.

The committee report said: “We agree with the commissioner’s view that the requirement for her to consult the committee before beginning an inquiry relating to events more than seven years earlier is an unacceptable encroachment on her independence.

“We therefore recommend that this requirement should be abolished and that future editions of the guide to the rules should reflect this.

“We believe there should be no exceptions to the general principle that the committee does not seek to direct the commissioner’s operational decision-making.

“For that reason, we also recommend that the requirement for her to consult the committee before beginning an inquiry into a former member should also be abolished and that future editions of the guide to the rules should reflect this also.”

Labour MP Kate Green, who chairs the committee, said: “It is vital that trust in the process is rebuilt, following the criticisms in Dame Laura Cox’s report.

“Whilst there is clearly much more to be done, our recommendations will make an important step forward towards a fairer, more independent and credible system.

“The Standards Committee is unique in having an equal number of MPs and lay members on it, and these proposals will ensure that the skills and expertise of the lay members can help to hold MPs to account in the most effective way.”