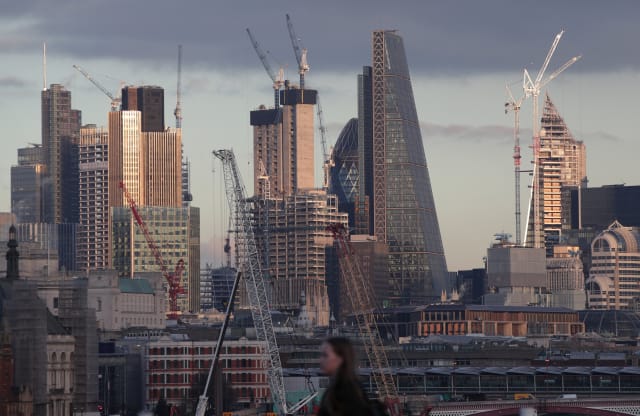 Partners at Grant Thornton have been forced to stomach an 8% pay cut to just £373,000 following a difficult year for the accountancy firm.

The payout to around 188 partners compares with £407,000 last year and comes amid a slump in sales and profits.

Chief executive Dave Dunckley described the results as coming in below expectations and pledged improvement.

In addition, the accountancy firm is the subject of a Financial Reporting Council probe into its audit of Patisserie Valerie.

Grant Thornton was also fined £3 million by the industry watchdog for misconduct over its audits of Vimto-maker Nichols and the University of Salford.

Mr Dunckley added: “These 2017/18 results are below our expectations and, whilst there were many positives, we know we can drive improvement moving forward.

“In May, Grant Thornton restructured to be the only firm in the UK organised by the markets and clients it serves.

“This has allowed our people and business to have a laser focus on the needs of our clients. The benefits of this are already being felt in our business, which sets us up well for the future.”

Grant Thornton is likely to come under further pressure when rivals BDO and Moore Stephens merge.

The enlarged firm will overtake Grant Thornton to become Britain’s fifth largest accountant, behind the so called big four of Deloitte, PWC, EY and KPMG.

Also, the Competition & Markets Authority (CMA), the Financial Reporting Council (FRC) and Legal & General Group chairman John Kingman are all separately looking into the audit industry at the request of the UK Government.

The industry is under scrutiny following a series of high-profile company collapses – such as construction giant Carillion and former high street stalwart BHS – which has damaged trust in the audit process.