Tesco case: What is a deferred prosecution agreement? 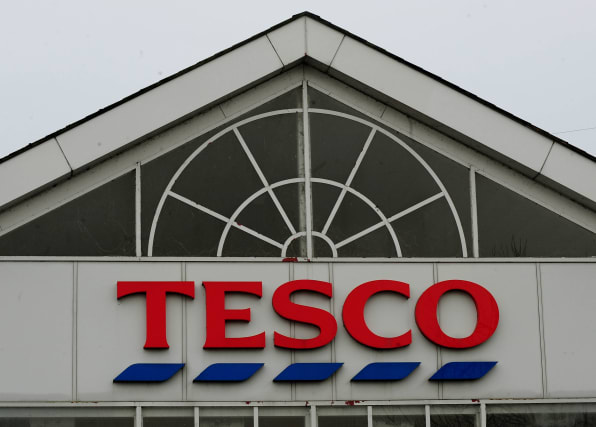 Tesco has agreed to pay a fine of £129 million as part of a deferred prosecution agreement (DPA) with the Serious Fraud Office (SFO).

A DPA is a court-approved deal which allows a prosecution to be suspended for a defined period provided the organisation meets certain specified conditions.

– When were DPAs introduced?

DPAs were introduced to the UK in 2014, having already been a common tool used by US authorities in a bid to settle cases quickly.

– Which cases can they be used for and with whom?

The SFO says DPAs can be used for fraud, bribery and other alleged economic crime, and apply to organisations, never individuals.

– What are the key features of a DPA?

A DPA enables a corporate body to make full reparation for alleged criminal behaviour without the collateral damage of a conviction. The SFO also says DPAs avoid lengthy and costly trials, and are transparent, public events.

– Is a judge involved in a DPA?

DPAs are concluded under the supervision of a judge, who must be convinced that the DPA is in the interests of justice and that the terms are fair, reasonable and proportionate, the SFO says.

– What happens between the parties?

If the negotiations go ahead, the company agrees to a number of terms, such as paying a financial penalty, paying compensation and co-operating with future prosecutions of individuals, according to the SFO. If the company does not honour the conditions, the prosecution may resume.

– Which companies have previously reached DPAs?

The SFO and Rolls-Royce entered into a DPA in January 2017. Rolls-Royce agreed to fork out £670 million to British, US and Brazilian authorities to settle bribery and corruption claims. The engineering giant reached a DPA with the SFO and the US Department of Justice, and a leniency agreement with Brazil’s Ministerio Publico Federal. Standard Bank was the subject of the UK’s first DPA in 2015 when its British arm agreed to pay a 25.2 million US dollar fine to settle bribery accusations. The lender also paid a further seven million US dollars in compensation to the government of Tanzania and the SFO’s £330,000 costs.