Theresa May spends £50,000 promoting her Brexit deal on social media 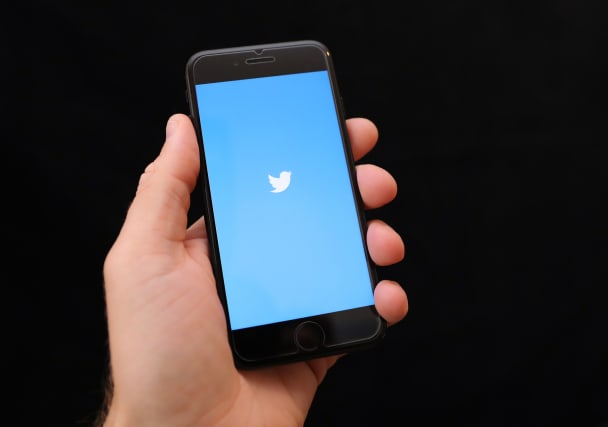 Downing Street has spent more than £50,000 over the past three months promoting Theresa May’s Brexit deal on social media, it has been revealed.

The Prime Minister was accused of throwing taxpayers’ money “down the drain” by Liberal Democrat MP Layla Moran, who obtained the figures with a parliamentary question.

No details were given of how the money was spent, but a series of clips promoting the deal have been released on the @theresa_may and @10DowningStreet Twitter feeds and the Prime Minister’s Facebook page with the hashtag #BackTheBrexitDeal.

Releasing the figures in a written reply, Cabinet Office Minister Chloe Smith stressed that the £52,509 spend amounted to less than 0.02% of the total Government communications budget of £300 million a year.

Ms Moran, a supporter of the Best For Britain campaign for a second EU referendum, said: “It beggars belief that the Prime Minister is spending over £50,000 of taxpayers’ money promoting a deal that literally no-one wants.

“She knows full well she won’t get this deal through Parliament, so why is she throwing our money down the drain promoting it online?

“The Prime Minister must stop wasting taxpayers’ money promoting her duff Brexit deal, realise that it’s never going to be accepted by Parliament and instead give the people the final say between accepting her deal or staying in the EU.”

Ms Smith said in her written reply: “Over the last three months … the Prime Minister’s Office has spent the following on paid social media posts related to the UK’s exit from the EU: Total spend 20 August – 20 November: £52,509.84.

“This spend covers content outlining the UK’s future economic partnership with the EU and the withdrawal agreement between the UK and the EU.

“Total annual government communications spend is circa £300m. This activity represents 0.017% of total spend for the year.”