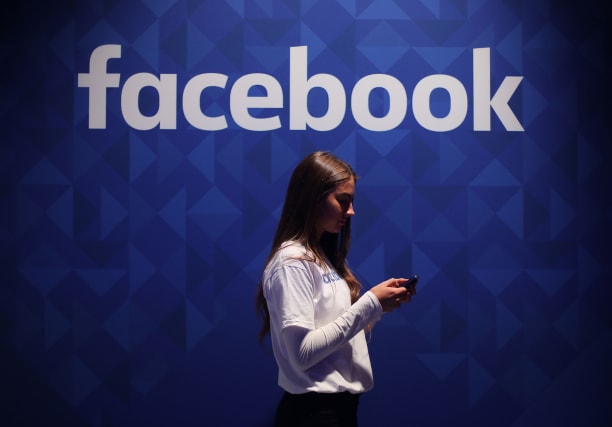 Confidential emails between senior Facebook executives have been published by a Parliament select committee leading a fake news inquiry.

A 250-page cache released by the Digital, Culture, Media and Sport (DCMS) Committee sets out a number of key issues, including the company’s handling of user data, and details of how it provided some companies with access to data on users’ friends despite changes in 2015 to end such practices.

The documents were brought to light by US software company Six4Three, which were gathered as part of a legal case against the social network.

Internal emails between chief executive Mark Zuckerberg and vice president Justin Osofsky dating back to January 24 2013 show that the Facebook co-founder green-lit removing some rivals’ access to the social network, meaning Twitter could no longer allow people to find friends on its Vine video app.

“Unless anyone raises objections, we will shut down their friends’ API access today,” Mr Osofsky allegedly wrote.

“Yup, go for it,” Mr Zuckerberg is said to have responded.

The report claims that Facebook whitelisted “certain companies” with full access to friends data, despite platform changes in 2014/15.

DCMS Committee chairman Damian Collins wrote in the documents: “It is not clear that there was any user consent for this, nor how Facebook decided which companies should be whitelisted or not.”

The MP also alleges “that increasing revenues from major app developers was one of the key drivers behind the Platform 3.0 changes at Facebook” in 2015, and that “the idea of linking access to friends data to the financial value of the developers’ relationship with Facebook is a recurring feature”.

It suggests that Facebook knew changes that would allow it to collect a record of calls and texts would be controversial on the Android operating system, so made it “as hard of possible for users to know that this was one of the underlying features of the upgrade of their app”.

The report goes on to claim that surveys using an analytics company called Onavo looking at the usage of mobile apps by customers were conducted without their knowledge, which allowed it to see how often they used apps and decide which companies to acquire.

Facebook has denied any wrongdoing, saying: “As we’ve said many times, the documents Six4Three gathered for their baseless case are only part of the story and are presented in a way that is very misleading without additional context.

“We stand by the platform changes we made in 2015 to stop a person from sharing their friends’ data with developers.

“Like any business, we had many internal conversations about the various ways we could build a sustainable business model for our platform. But the facts are clear: we’ve never sold people’s data.”

In 2015, Facebook changed its developer API settings in order to stop developers from seeing data from friends of users who had downloaded their apps.

It was this feature that was exploited to harvest data as part of the Cambridge Analytica scandal.