Theresa May named world’s second most powerful woman by Forbes 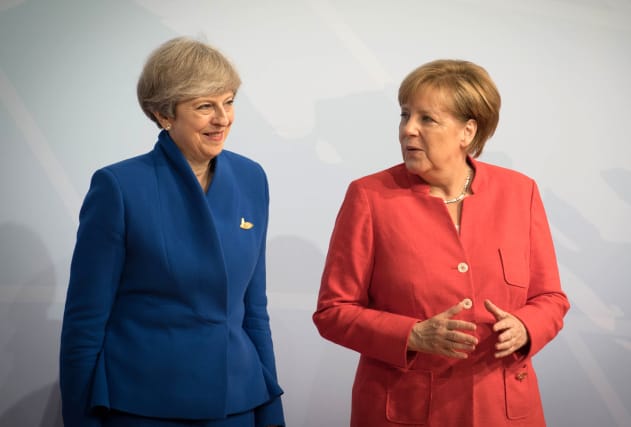 Theresa May has held on to her title as the second most powerful woman in the world as she fights to win Parliament’s approval of her Brexit deal, according to a ranking by Forbes.

The Prime Minister was again behind German Chancellor Angela Merkel, who was named the world’s most powerful woman for the eighth straight year.

The Forbes magazine list, announced on Tuesday, determines a power ranking for the world’s leading women by applying metrics like money, media and impact.

Notable debutantes include tennis star Serena Williams (ranked 79th) and Serbian Prime Minister Ana Brnabić (91st), while US politician Hilary Clinton dropped out of the list for the first time since it started in 2004.

The top-100 women control or influence nearly 2 trillion US dollars in revenue and oversee some five million employees, Forbes said.

“The world’s most powerful women are leading amidst a tumultuous time where geopolitical tensions are on the rise, key economies are facing instability, and where trust in institutions is at an all-time low,” she said.

Merkel, who recently announced she will not seek re-election after 13 years in power in Germany, retained the top spot for the eighth straight year.