Fast-fashion can be just as durable as designer brands, says academic 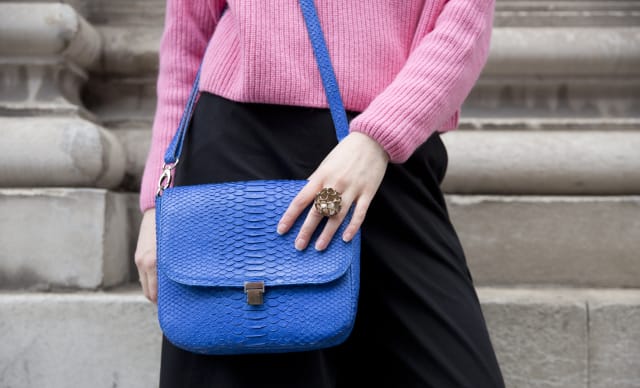 Low-cost clothing can prove just as durable and sometimes offer better quality than designer fashion, a study has suggested.

Dr Mark Sumner, a lecturer in fashion and sustainability at the University of Leeds, said so-called fast fashion demonstrated “significantly better value for money” when compared to designer brands following a series of durability tests.

The study was said to have involved testing samples of T-shirts and jeans for seam strength and colourfastness, as well as how easy it was to tear a hole in the fabric or how long it took to rip an item.

Dr Sumner told the Sunday Telegraph: “Jeans from one fashion brand lasted twice as long as designer-label jeans, but cost just a tenth of the price.

“For the T-shirt work the designer label product was the worst performing product across all the tests we did with an online fast fashion brand out-performing all other products.”

Dr Sumner was among the experts asked to give evidence before MPs after concerns were raised about the mountains of inexpensive clothing that were being almost instantly discarded.

The Environmental Audit Committee (EAC) is worried that fast fashion has led to a rise in the amount of clothes being bought, leading to hundreds ofthousands of tonnes of clothing being dumped each year and poor working conditions in UK garment factories.

Dr Sumner told the Telegraph clothes were not necessarily being thrown away because they were poor quality, but because consumers “no longer like them or want them”.

He added: “We know that some clothing will be thrown away because it does actually wear out, but there’s no correlation to say that price will give you an indication to say which product will wear out.”

Expert evidence published by the EAC shows people in the UK buy more new clothes than any other European country – almost double that of consumers in Italy, Germany and the Netherlands – and purchase twice as much as 10 years ago.