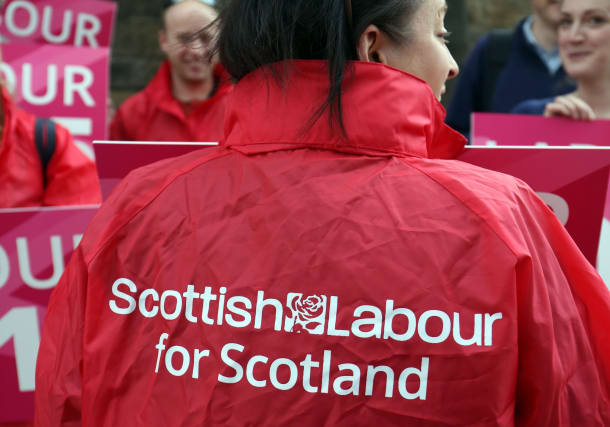 Scottish Labour has launched a campaign to tackle the “disproportionate” impact of public-service cuts on women.

The party argues because women are the largest users and providers of public services any reduction in these would cause them to suffer a greater impact.

Party activists will take to the streets this weekend, holding stalls and knocking on doors as part of the international campaign 16 Days of Activism Against Gender-Based Violence.

Scottish Labour pledges to boost resources for women and families affected by domestic abuse, including increasing dedicated services such as Women’s Aid.

They also plan to ensure women and their families have “safe and adequate homes”.

The party’s equalities spokeswoman Pauline McNeill said: “Women are the majority users and providers of public services so we need a long-term funding solution to stop the disproportionate impact cuts are having on women.

“Over the last year, several Scottish women’s services have reached breaking point and the next Scottish Labour government will invest in more resources for women and families affected by domestic abuse.

“Scottish Labour will end the cuts and invest in local government, putting councils in a better position to fund Women’s Aid and Rape Crisis services.

She said: “We have invested £20 million into the Violence Against Women and Girls Justice Fund since 2015 to provide vital services across the country, including £1.5 million for Rape Crisis Scotland announced in October to ensure women can access the services they need.

“We have also led the way when it comes to tackling the issue of access to sanitary products. Our Carers Allowance Supplement and Best Start Grant also support low income families – and in particular women.

“It is deeply worrying that the UK Government’s welfare cuts are having a disproportionate effect on women and hard-pressed families.

“This year we will invest more than £125 million on welfare mitigation and measures to help protect those on low incomes – but we could do much more if we had full welfare powers transferred to Scotland.”