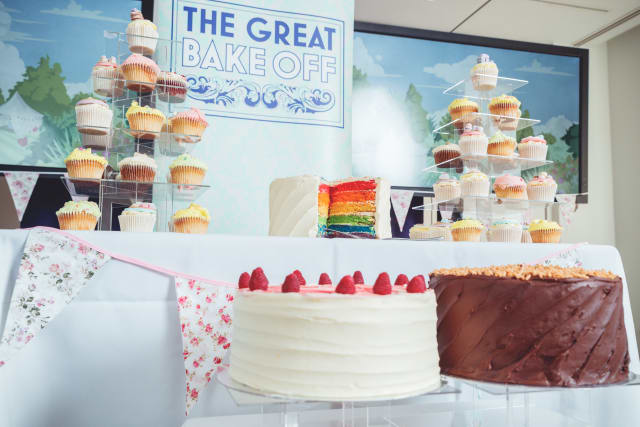 Bank of England boss Mark Carney threw a summer party for his staff costing nearly £100,000 complete with a bake-off and fun run, as Britain hunkered down ahead of Brexit.

The Governors’ Day event saw the Bank spend more than £58,000, excluding VAT, on food and drink alone at the annual shindig held in July at its sports ground in Roehampton, south-west London.

Mr Carney celebrated with more than 2,500 employees and their families, with a staff bake-off competition for charity, as well as a fun run, treasure hunt, bouncy castle and performance from the Bank’s choir and band.

Details of the party, revealed following a freedom of information request by the Press Association, showed it cost £95,674, excluding VAT, in total.

It came as the UK began reining in spending amid a long hot summer clouded by Brexit uncertainty.

The Bank revealed recently that business investment is predicted to screech to a halt this year as Brexit worries wreak havoc on company spending decisions.

House prices are also being held back by no-deal concerns.

The party details are the latest revelation on spending at the Bank after figures showed Mr Carney racked up more than £50,000 in expenses between March and May.

The Bank insisted its summer party was “carefully budgeted” and was funded within its expenditure budget.

It said: “Governors’ Day is a long-held tradition that is open to all employees including their families, with the aim of recognising their hard work and dedication.

“The annual event is an important one for all Bank employees, and the Bank strongly believes that this carefully budgeted event is worthwhile.”

The Bank also revealed separately that it spent just under £4,700 on its annual Governors and Directors Christmas Drinks reception last December, including £682 on 70 bottles of wine.

The Bank is also known for its lavish leaving gifts, with former governor Sir Mervyn King presented with a £10,000 portrait of himself, a £2,505 bust and a silver napkin ring costing £597 when he left in 2013.