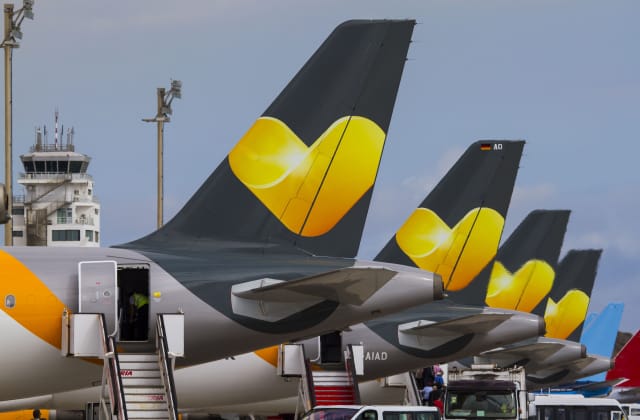 The group unveiled a loss after tax of £163 million, compared with a profit of £9 million this time last year.

As the company previously flagged in an unscheduled statement on Tuesday, underlying earnings were £58 million lower at £250 million in the year to September 30.

This was put down to additional charges, including flight disruption, writedowns on money owed by some hotels, and transformation costs, as well as delayed demand for its tour holidays amid the heatwave.

Shares in Thomas Cook were down 3.2% in early trading, but avoided a major drop, having already plummeted by as much as 30% on Tuesday.

“The travel operator has been struggling in 2018, and things are getting worse as the year goes on. The group issued two profit warnings in two months, and that has sent investors running scared.

“The industry as a whole has been under-performing. The extreme weather this year hurt the travel industry, as the ‘Beast from the East’ and the heatwave was a double negative for the sector. Adding to that, industrial action and the rally in oil price over the summer made matters worse.”