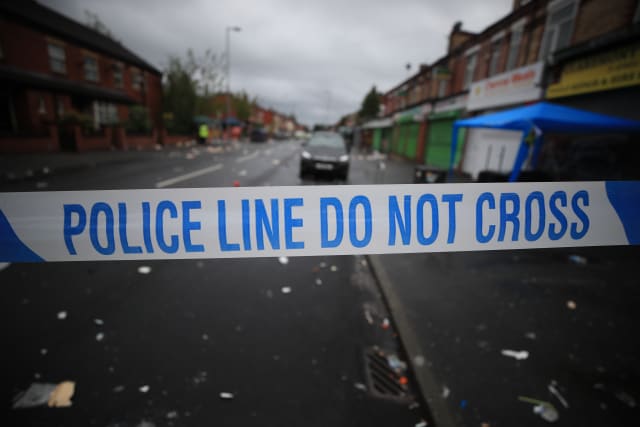 A 23-year-old man has been charged with the murder of Samantha Gosney, police said.

Officers launched a manhunt after Ms Gosney, 29, was stabbed multiple times at an address in St Helens on Saturday.

Adam Brettle, of no fixed address, was charged on Tuesday evening and will appear before magistrates in Liverpool on Wednesday.

Officers were called to a report of an assault at a house in Swan Avenue, Derbyshire Hill, at 11.40am on Saturday.

Ms Gosney was pronounced dead at the scene a short time later.