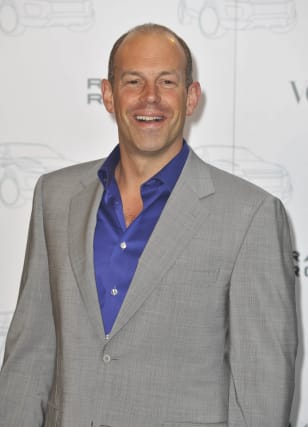 Homes should come with a “property log book” detailing their history in the same way as a car, TV expert Phil Spencer has suggested.

Spencer was asked if there were any changes he would like to see to the housing market to make it easier to buy and sell properties.

He told the Press Association: “It would be a great idea to have a property log book, same way as a car – when everything was serviced et cetera – the nitty gritty bits all in one place so there aren’t any nasty surprises.”

Spencer was speaking to highlight a recent report from Barclays Mortgages, which found people typically stay put in their property for nearly two decades, with the majority (54%) of homeowners saying they would rather improve their current home than move to a new one.

He said homeowners weighing up whether to move or improve should do their maths along with their research and work out how long they would still be able to stay in their property if they improved it.