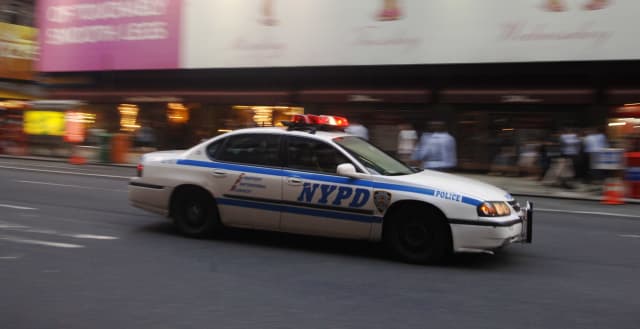 An Irishman has died following a suspected assault in New York, police said.

The 21-year-old, with an address on 41st Street in the borough of Queens, was discovered lying on the pavement outside the Gaslight Bar in the district in the early hours of Thursday morning, the New York Police Department said.

He had suffered a head injury and was transported to Elmhurst Hospital Centre where he was pronounced dead.

A police spokesman said preliminary investigations suggested the victim had been “punched in the head by an unknown male in front of that location”.

He said the suspect fled on foot.

Ireland’s Department of Foreign Affairs has said it is providing consular assistance to the family of the man, who has not yet been named.