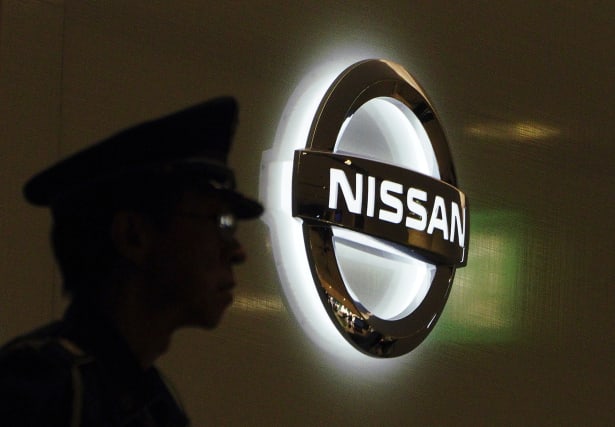 Nissan Motor has confirmed that its board of directors voted unanimously to dismiss Carlos Ghosn as its chairman after he was arrested on suspicion of falsifying financial reports and other misconduct.

The company said in a statement on Thursday that its aim was to minimise the impact from the case on its alliance with France’s Renault SA and smaller Japanese automaker Mitsubishi Motor Corp.

It said Mr Ghosn and another executive, Greg Kelly, were also dismissed as representative directors.

Nissan’s board held an emergency meeting at the company headquarters in Yokohama on Thursday.

The company said in a statement that the decision was made after the board reviewed a detailed report of an internal investigation into the alleged misconduct.