More than £1m of heroin seized in Edinburgh raid 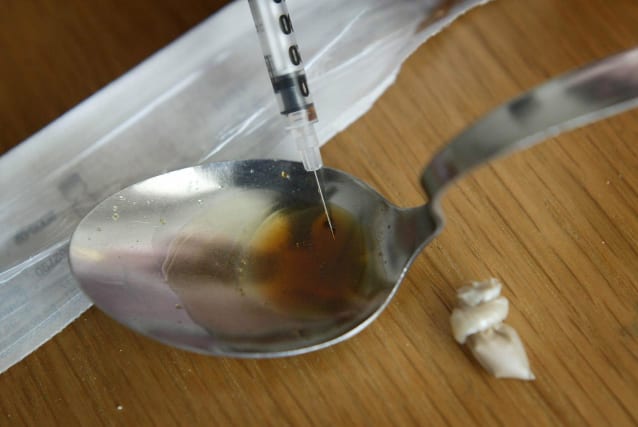 More than £1 million worth of heroin has been seized from a property in Edinburgh.

Officers recovered 11kg of the Class A drug during a raid at an address in Captains Drive on Wednesday.

Around £11,000 in cash was also found later that day during a search of an address in Leving Place, Livingston.

A 28-year-old male is due to appear at Edinburgh Sheriff Court on Thursday over drug offences.

Detective Inspector Dougie Telfer said: “Once again, the vital assistance of the public has resulted in another significant drugs recovery, this time ensuring that £1.1 million worth of heroin was seized before it could be sold within our communities.

“Tackling organised crime, which includes drug offences, remains one of Police Scotland’s top priorities and as Wednesday’s enforcement activity demonstrates, any intelligence we receive relating to crimes of this nature is swiftly and robustly acted upon.”