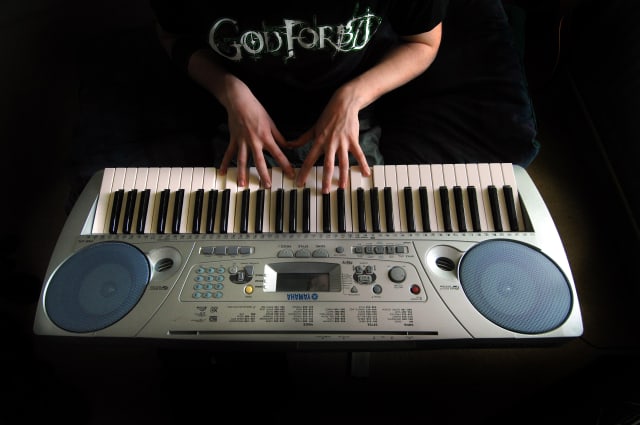 The number of pupils being taught through an instrumental music service has fallen by more than two thirds after charges were introduced, MSPs have heard.

West Lothian Council brought in charges for the first time this year with pupils having to pay £354 a year but will now consider a return to free provision following plummeting numbers of those taking part.

Holyrood’s Education and Skills Committee, which is holding an inquiry into music tuition in schools, heard estimated figures indicate the number of primary school pupils using the service has fallen from 1,128 last November to 234 this month and for secondary schools is down from 1,042 to 514 in the same period.

Giving evidence, the council’s executive councillor for education, David Dodds, said the reduction is much more pronounced in poorer areas.

He said: “Although we have introduced a standard charge, it may be an equal charge but it is not an equitable charge.

“In some cases that charge will be met by families who have a reasonable amount of disposable income and who are able to meet that charge.

“In other cases I think the families who are facing that charge are looking to find money after they have paid for the basics, key things such as food and clothing, and for anything else they have left, every penny is accounted for.

“When we set our level of charging we had assumed a maximum level of dropping off of 30% but in fact our retention level is closer to 30%.

“So based on that, what we’re now offering doesn’t set achieve what we set out to achieve so we would need to look at and that would need to include looking at returning to some kind of form of free provision.”

He said the local authority is now “at the margins of being able to provide a viable instrumental music service”.

A 50% discount is available for siblings, and those receiving free schools meals or sitting an SQA music exam do not pay.

But Mr Dodds believes some pupils could be opting to study music so they can afford to continue with the additional tuition.

He said the council was “reluctantly forced” into charging due to “underfunding of local government” and wanted to maintain free tuition with reduced instruments – but this option was not possible.

The committee also heard from a Perth and Kinross Council member who said its recent increase in long-standing music tuition charges by 20% to £295 was not popular, but was done to preserve the quality of service and has not led to a reduction in take up.

A councillor from Glasgow City Council told the committee they do not charge for the service due the benefits it brings and said a previous decision to introduce fees around a decade ago was reversed due to declining numbers.