MSPs to hear from defibrillator campaigner whose son died aged 10 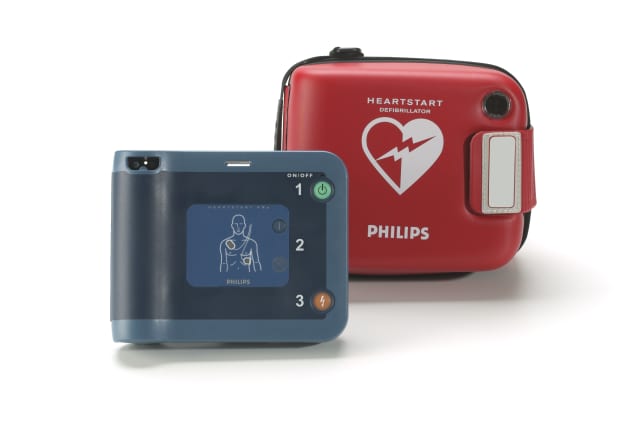 A woman campaigning for public access defibrillators after her 10-year-old son collapsed and died will give evidence to MSPs.

Kathleen Orr began calling for more public places to have the life-saving equipment after her son Jayden Orr suffered a cardiac arrest while ice skating.

The keen skater, from Port Glasgow, Inverclyde, was training for the British Championships when he died on August 4 last year.

Now, his mother will speak in support of her petition calling for the Scottish Government to introduce a requirement for all new builds, or buildings which have been renovated or re-purposed, to have a public access defibrillator fitting to the outside.

The regulations would apply to buildings with a floorspace of 7,500m2 or above and would also require the devices to be officially registered.

Her petition gathered 200 signatures in support.

Greenock and Inverclyde MSP Stuart McMillan will also give evidence to the Scottish Parliament’s Public Petitions Committee in support of the campaign.

Papers for the committee note of the around 3,000 people a year in Scotland who have a cardiac arrest outside hospital only 6% survive to be discharged from hospital.

Speedy treatment with a defibrillator to administer a shock to restart the heart is part of a chain of actions, including early resuscitation, viewed as giving a greater chance of survival.

The papers note a defibrillator’s electrical shock to the heart within 3-5 minutes of collapse can produce survival rates as high as 75%.