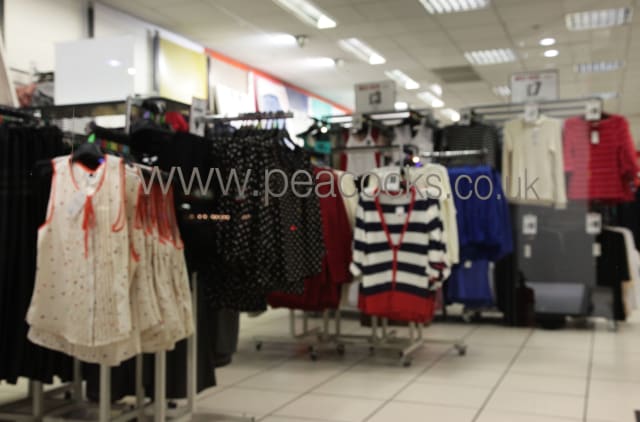 Profits at Bonmarche were nearly cut in half in the first six months of the year as weak consumer sentiment and lower footfall stung the struggling retailer.

The womenswear chain saw pre-tax profit tumble 45% to £2.3 million in the half-year to September 29, despite revenue nudging up to £97.9 million from £97.8 million.

Online sales were up 28.9% but store like-for-like sales fell 4% amid what chief executive Helen Connolly said was “general weaker consumer sentiment and footfall seen across the market”.

She added: “Despite the challenging market, the health and fundamentals of the business remain strong and the board remains confident in the strategy and in Bonmarche’s long-term prospects.

“Providing that sales during the key Black Friday through to Christmas trading period meet expectations, the board maintains the guidance published in September, being that the underlying profit before tax for the group for full-year 2019 will be £5.5 million.”

In September, Bonmarche warned over profits, blaming weak consumer demand and hot summer weather for a decline in sales.

Shares were down nearly 2% in morning trade at 80p.

Bonmarche has been revamping its online offering after poor website sales in 2016-17, making it more customer-friendly and improving its marketing tactics.

The group also overhauled its supplier base over the past year and cut costs where possible to counter difficult retail conditions and a hit from the weak pound, which pushed up buying costs.