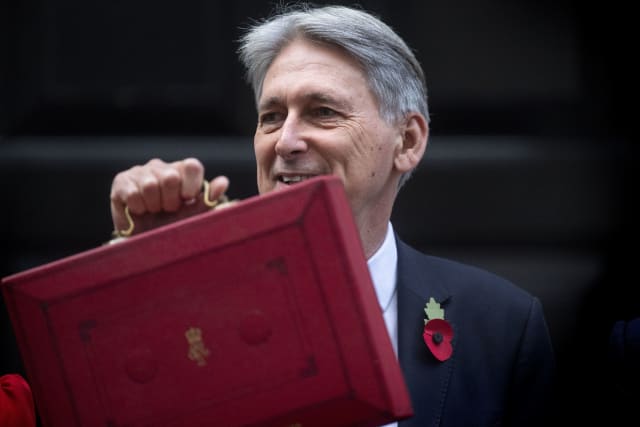 Austerity was dismissed as “voodoo economics” as ministers were warned their “slash and burn” approach to public finances was tearing society apart.

Shadow chief secretary to the treasury Peter Dowd made the comments as he accused the Government of overseeing an “economic failure” that had left millions of working families destitute.

The Labour frontbencher, in a debate on the Finance (No. 3) Bill which enacts Budget measures, cited a damning UN report into the scale of poverty in the UK and said ministers should be “ashamed”.

He said: “We want to put the country on a much fairer fiscal footing, ensuring that the wealthy pay their fair share to the restoration of our social fabric which is crumbling after eight years of gruelling austerity, since the financial crash a decade ago the fact is that the very rich have only become richer.”

Citing the UN report on extreme poverty, Mr Dowd said: “The envoy went as far as to say that the fabric of British society is falling apart, that is absolutely damning.

“The party opposite should be ashamed that somebody from the United Nations objectively comes to this country and lays out the facts as they are.

“Sadly, in true Trumpian style, the Government chose to ignore the UN.”

She said: “I don’t believe an over 25-year-old can live on the minimum wage as it is set, and neither does the Living Wage Foundation.

“I also don’t believe a 16-year-old, who may reasonably have the same outgoings as somebody who is over 25, can live on £4.35 an hour.

“It’s also depressing to note that 16 and 17-year-olds have only seen an increase of 3.6% in their minimum wage while the rise for over 25s is 4.9% – I don’t understand how the UK Government can justify this and I think they should remove the age discrimination in relation to the minimum wage so we have a situation where everybody is paid a fair wage and that minimum wage is actually enough to live on instead of being a level people can’t live on.”

It aims to force the Government to publish economic forecasts to allow the impact of the EU withdrawal agreement, remaining in the EU and no deal to be compared.