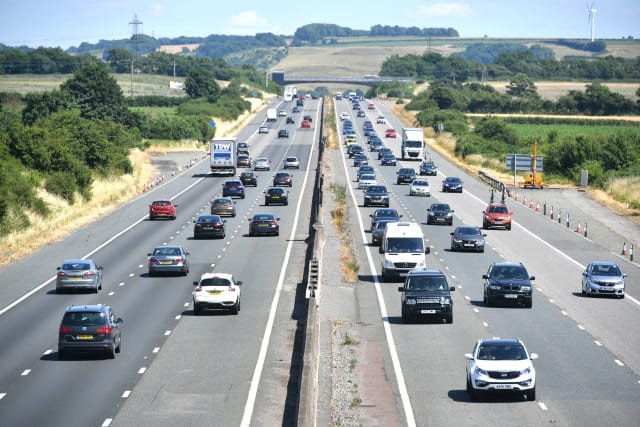 Motor insurance payouts have reached record levels this year with more than £23 million typically being paid every day, the Association of British Insurers (ABI) has said.

Costs relating to theft claims have surged by nearly a third this year so far compared with the same period in 2017.

Rising repair bills are also behind the increase according to the ABI, which released the figures to coincide with its motor conference in London.

The payouts cover theft, own vehicle and third-party property damage, as well as personal injury compensation.

In the first nine months of 2018, motor insurers paid out a total of £6.4 billion to private motorists and in compensation to victims of motor crashes, equating to over £23 million every day, the ABI said.

This was up 4% on the same period last year, to the highest level since ABI started collecting the data at the start of 2013.

The ABI’s motor claims data was collected from its members.

The number of claims settled, at 41,000, increased by 11% on the same period last year. The rise in part reflects the widely-reported growth in keyless vehicle crime, the ABI said.

Meanwhile, repair bills stand at £3 billion so far this year, a 5% increase on the same period last year.

The average repair bill this year currently stands at £2,137.

Increasingly sophisticated vehicle technology, such as more sensors in bumpers and windscreens, is leading to a rise in repair costs, the ABI said.

Huw Evans, the ABI’s director general, said: “Motor insurers are delivering when it matters, keeping Britain’s motorists on the road when things go wrong, and compensating those who suffer injury in road crashes.”

He said that despite rising claim costs, the average price paid for motor insurance had been falling this year.

The ABI’s motor insurance premium tracker showed that the average price for comprehensive motor insurance in the third quarter of this year was £471 – £14 lower than a year earlier.

Average premiums had now fallen for three quarters in a row, according to the tracker.

Mr Evans said of the falling premiums: “This in part reflects the continued competitive market, and that some insurers may be reacting to the progress of the civil liability bill that is proceeding through Parliament that will bring much-needed reforms to the personal injury compensation system.”