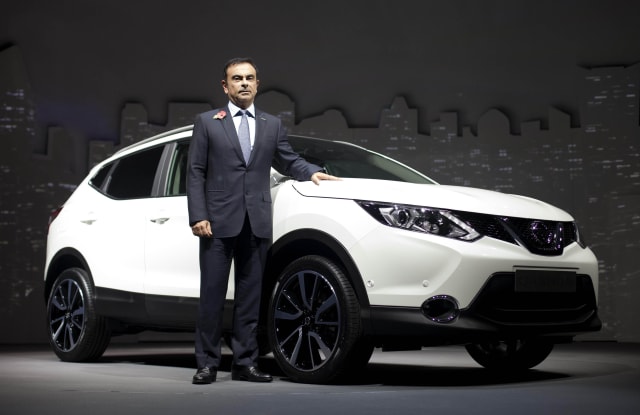 Japanese carmaker Nissan has said an internal investigation found that its chairman, Carlos Ghosn, has under-reported his income.

The manufacturer said he will be dismissed.

Nissan said an investigation based on a whistleblower report found Mr Ghosn had falsified reports on his compensation “over many years”.

It said the investigation found other misconduct by Mr Ghosn, including the personal use of company assets.

Nissan said it had provided information to prosecutors and was cooperating with their investigation.