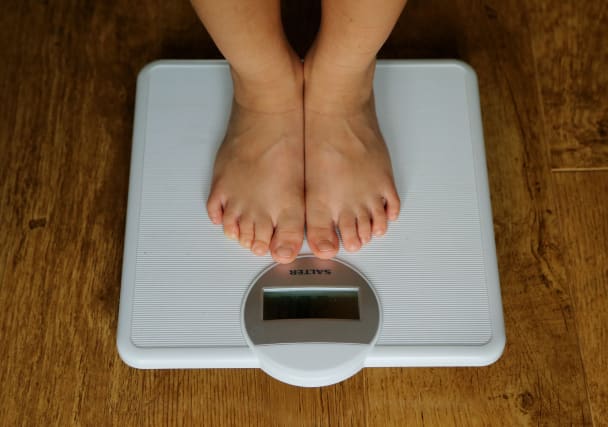 More action could be taken against the food industry unless it ramps up efforts to cut sugar from popular foods, health officials have warned.

Public Health England (PHE) pledged to highlight where industry has failed to cut high levels of sugar from some of the nation’s favourite foods.

Industry has already faced the sugar tax, a levy on certain drinks which contain high levels of sugar.

But if the food industry has not made enough progress on sugar reduction it could face further action, PHE suggested.

“Out of home” outlets – including restaurants, cafes, pubs, takeaway and delivery firms – have been called out in particular to accelerate sugar reduction efforts.

Meanwhile, a new survey from PHE examines the public’s perceptions of the agency’s programmes which have challenged the food industry to reduce sugar and calories by 20% in everyday foods such as breakfast cereals, yogurts, pizzas and ready meals.

Nine in 10 said they supported the Government working with industry to make food and drinks healthier.

Meanwhile, 90% of the 1,000 English adults polled said they believed the greatest responsibility for tackling obesity lay with individuals and families, the food industry (80%) and the government (72%).

PHE said this highlighted a belief in a collective responsibility.

Meanwhile, 87% of people supported replacing unhealthy products near supermarket check-outs with healthier ones.

And 79% said that obesity has a negative impact on the NHS.

“Customers are saying they want faster progress from the food industry and in particular those businesses that have taken little or no action.

“We will be publicly reporting on these during 2019.”

Dr Alison Tedstone, chief nutritionist at PHE, added: “Severe obesity in 10 to 11-year-olds is at an all-time high.

“Plans to improve the nation’s diet are often described as ‘nanny state’ interference, but it’s clear people want healthier food and they expect the industry to play their full part in this.”

Ms Tedstone also told the Press Association: “We are publishing new data next year and from that we would hope to see significant reduction in the amount of sugar in the nine catagories and products included in PHE’s sugar reduction programme.

“We will advise if there is need for further action by Government when the data is published.

“In chapter two of the Childhood Obesity Plan they said they would consider other fiscal levers if progress was not good enough – we have already got a levy on sugary drinks”.

PHE officials published detail on progress in the first year of the sugar reduction programme in May.

This showed that the food industry failed to meet the target of cutting 5% of sugar from popular foods by August 2017.

PHE found that for retailers’ own brand and manufacturer branded products there was only a 2% reduction in total sugar per 100g.

The health body said that next year it would publish further progress towards reaching the 20% sugar reduction ambition by 2020.

It would also publish guidelines for industry to achieve the 20% reduction in calories by 2024.

Mr Selbie is set to tell the Food Matters Live event in London that next year PHE will highlight where progress has not been made on sugar reduction, and that this may result in further action from government.