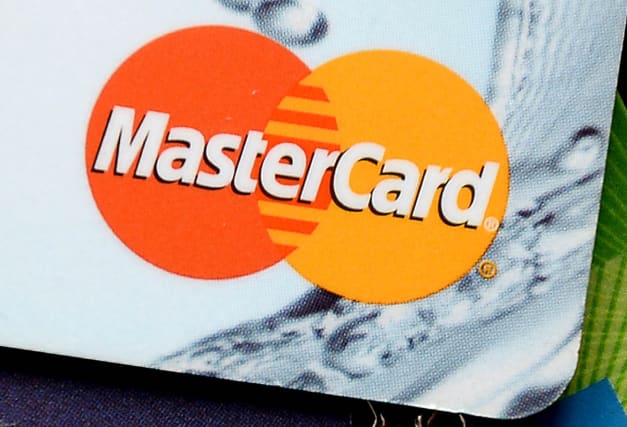 Mastercard vice-chairman Anne Cairns has said the EU’s ban on credit card surcharging has boosted transactions and dismissed fears over a return of the £166 million-a-year fees after Brexit.

Ms Cairns said the ban on surcharging had been “fantastic” not only for consumers, but also the credit card industry.

She told the Press Association that Mastercard’s transaction numbers had increased since the ban came into force across Europe in January, which prevents firms from charging consumers for using credit or debit cards or PayPal.

“The elimination of (surcharges) has been fantastic for consumers and we’ve seen more transactions,” she said.

“When I go to other countries in the world and find out I’m being surcharged, I go nuts,” she added.

But there are worries a no-deal Brexit scenario could prove the ban is short-lived in the UK.

Recent technical papers released by the Government revealed the ban would no longer cover cross-border payments between the UK and Europe in the event of a cliff-edge withdrawal.

Ms Cairns brushed aside fears the ban would not be enforced, saying she “can’t ever see it coming back in”.

“Consumers would make their preference heard,” she said.

Aside from Brexit implications, Ms Cairns – who was promoted from international president to vice-chairman of the global payments giant in June – said the industry has also been grappling with a raft of IT meltdowns this year.

As well as the IT failure that blocked millions of Visa payments in June, there has also been technology meltdowns at high street lender TSB, as well as a number of cyber hacks that have compromised millions of consumer card details.

Ms Cairns said Mastercard spends a “huge amount” each year on prevention and detection of cyber crime, while the group also builds these systems to sell to banks.

She blames ageing technology and botched migrations for the recent spate of banking meltdowns, but insists the industry is getting better.

But she warned: “Unless the back ends are invested in and keep pace, then you’ll see a repeat of these issues.”

She is a big fan of innovations such as Apple Pay, allowing Mastercard customers to make contactless payments using an iPhone or Apple Watch, and one day believes the UK could become almost entirely cash-free.

“I would say it (cash) could almost go completely, but it will be a generational thing,” she said.

“I think people want a safe and secure way to transact,” she added.

As well as banging the drum for new technological innovations and investment in security features, Ms Cairns has also been championing gender equality in the industry.

She has been working on an initiative called Leave a Legacy, helping encourage more women into management and to seek out mentors to help them move up the ranks.

But given that there are still sparse numbers of women in the boardroom, she said more progress needs to be made.

A Government-backed review earlier this week revealed almost one in four firms in the FTSE 350 only have one woman on their board, and there are still five all-male boards.

Ms Cairns said Mastercard was looking to “build a pipeline” of women coming up through the ranks to eventually see a 50/50 split of men to women on hiring lists for senior posts.

“We’re not saying you have to have a women in the job – we’re saying let’s have the best candidates,” she said.