Murderer on the run after escaping during day release 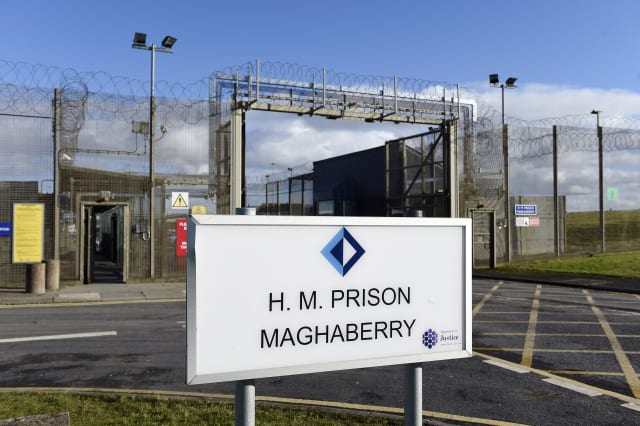 A murderer is on the run in Northern Ireland after escaping while on day release.

Samuel McKinley, 57, is serving a life sentence for the murder of a man in Southampton in 1996, but he absconded while on day release from Maghaberry Prison, Lisburn, on Thursday.

It is not the first time McKinley has evaded police, having escaped a number of times since 2002.

He is known to have connections in East Belfast and the Ards/Ards peninsula area, and originates from Shankill, Belfast.

Police described him as being around 5ft 10in, of a heavy build and with a fresh complexion.

A spokesman for the Northern Ireland Prison Service said: “Mr McKinley had been returned to custody in February of this year following the revocation of his licence.

“Since his return to custody Mr McKinley has been granted four previous periods of temporary release, in response to recommendations from the Parole Commissioners. The Northern Ireland Prison Service are working with the Police Service of Northern Ireland to return this prisoner to lawful custody.

“The Prison Service cannot hold people indefinitely and pre-release testing is a vital component in preparing prisoners for release back into society.”