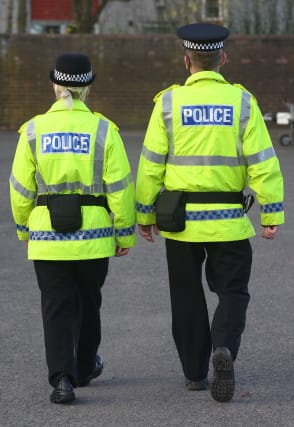 A man has been seriously hurt in a knife attack in Renfrewshire.

The 33-year-old was found in Graham Street, Johnstone, with injuries to his head and face on Friday.

He is receiving treatment at Glasgow’s Queen Elizabeth University Hospital where his condition is described as serious.

Police Scotland have appealed for witnesses to the assault which happened at around 5.15pm.

Detective Sergeant Michael Lochrie said: “We are trying to establish exactly what happened prior to the assault and believe there may have been a disturbance in Graham Street just before emergency services arrived.

“I’m keen to speak to anyone who was in the area and witnessed any kind of disturbance or unusual activity, as they may be able to provide information that could assist us in tracing the person or persons responsible.”