Could Theresa May be shown the door by Tory MPs? 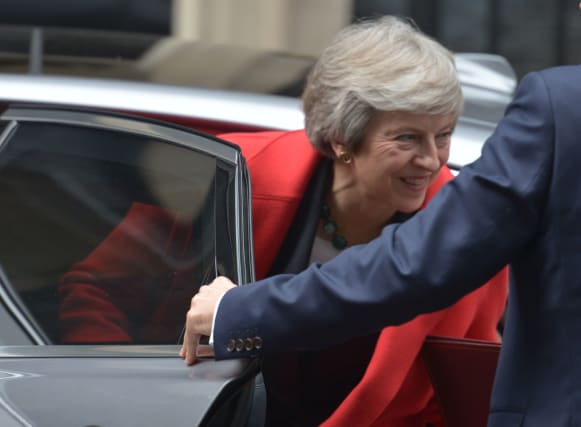 A flurry of Tory MPs – including European Research Group chairman Jacob Rees-Mogg – have said they have lost confidence in Theresa May.

Here’s how a Tory leadership contest could unfold:

It is impossible to say for certain, as Sir Graham keeps the actual number a closely guarded secret. But ERG MPs believe it to be very close to the 48 required. Mr Rees-Mogg said that he believed the necessary letters would be submitted, but declined to put a time frame on the process.

The final pair then go to a postal ballot of all party members, with the position of leader going to the victor.

Mrs May could remain in post during the campaign period.