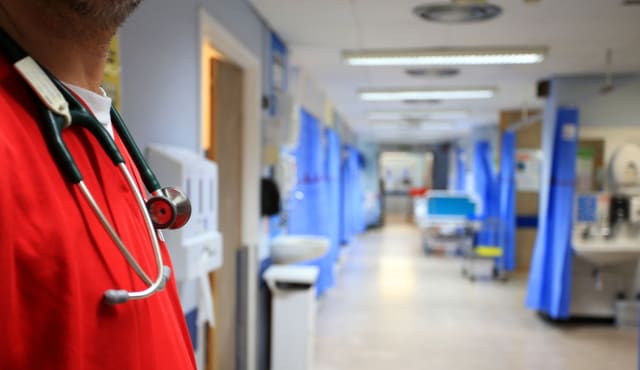 Smiths Group has revealed plans to spin off its medical devices unit to focus on growing as an industrial technology company.

The engineering conglomerate said the separation will allow the medical unit – which makes artificial joints and hip implants – to focus on meeting its full potential, capitalise on its large programme of new product launches and to exploit growth opportunities.

Shares in the FTSE 100 group rose 4% after the announcement.

Chief executive Andy Reynolds Smith said: “Following our focus on operational improvements and increased investment, we believe it is now time to prepare the separation of Smiths Medical from the rest of the group.”

He added that the company will continue its growth strategy to maximise value for shareholders.

Plans for the separation are at an early stage and the company said it will provide further details in the interim results in March.

Meanwhile, Smiths said revenues for its first quarter to the end of October fell 1% on an underlying basis, due to regulatory and contract challenges affecting the medical unit and the phasing of orders impacting upon the detection unit.

Still, for the full-year, the company expects to at least sustain the underlying growth rate seen the previous year, with its performance weighted towards the second half.