Private rented sector not meeting needs of those in problem debt, says charity 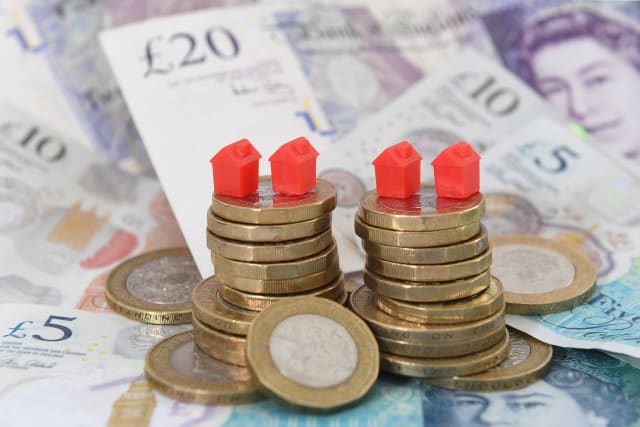 The private rented sector is not meeting the housing needs of people with vulnerabilities and debt problems, according to a charity.

StepChange Debt Charity said a growing proportion of the people it helps are private renters – but problem debt can negatively affect their housing situation.

A survey of its clients found over one-third (36%) said a poor credit rating had negatively affected their ability to rent or buy a property, rising to nearly half among those renting in the private sector.

People often experienced a “debt premium” in the form of paying higher deposits as well as needing guarantors, while some put up with problems because of the worry of eviction, the report found.

And 38% of those renting in the private sector said problems with their home had meant they had to spend more on energy bills.

Among StepChange’s clients seeking debt help, people with an additional vulnerability such as a physical or mental health problem were found to be particularly likely to be living in the private rented sector.

Many people surveyed who were claiming benefits were worried that if they lost their existing housing, they would not be able to gain access to a new tenancy if their landlord knew they were receiving benefits.

StepChange said there should be a full review of the private rented sector and its role in housing vulnerable, including financially vulnerable people.

StepChange senior public policy and campaigns advocate Alison Blackwood said: “While there is a regular policy focus on the need to increase housing supply, this alone will not tackle the complex and interdependent housing problems that financially vulnerable people face, especially in the private rented sector.”

She called for a “fair approach” to using rent payments to build credit records.

In October, credit checking company Experian said it will include information about rental payments in its reports, enabling firms offering finance to take these payments into account in a similar way to mortgages.

The initiative has been developed in partnership with Big Issue Invest, the social investment arm of the Big Issue Group.

It is hoped the move will help tenants build a credit history more easily, which could help them access finance if lenders can see they have a good record of keeping up with payments.

A spokesman for the Ministry of Housing, Communities and Local Government said: “Everyone deserves a safe and secure place to live, and we have increased protection for people living in rented homes.

“By capping deposits and abolishing unfair charges we are making renting fairer for private tenants.

“Our tenancy deposit protection system ensures that money is protected and requires landlords to return deposits within 10 days.”