Man in court after body found on footpath 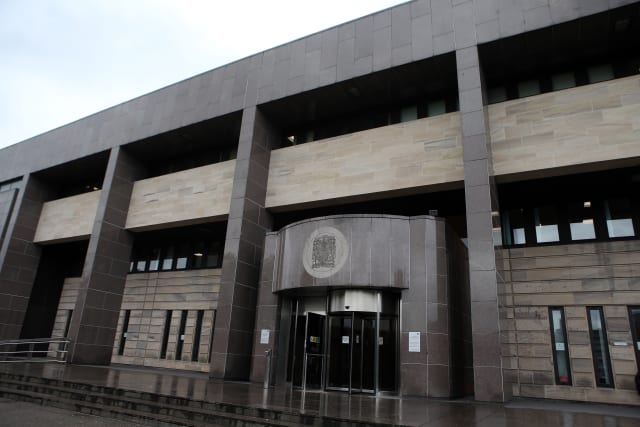 A man has appeared in court charged with murder after a body was found on a footpath in Glasgow.

Darren Sinclair, 27, was discovered dead on a path near Kinfauns Drive in the Drumchapel area on the morning of November 6.

Robert Dunn, 20, appeared at Glasgow Sheriff Court on Monday charged with his murder.

He made no plea and was remanded in custody.

It is expected he will reappear within eight days.