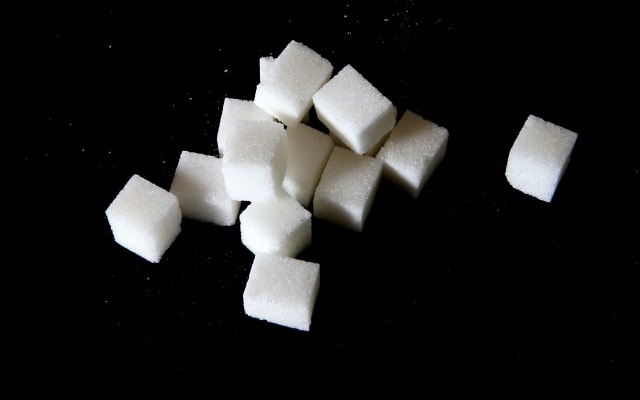 Milkshakes containing a “remarkable” 39 teaspoons of sugar should be banned, a campaign group has said.

The Toby Carvery’s Unicorn Freakshake topped a list published by Action on Sugar of sugary milkshakes served at restaurants and fast food outlets in the UK, with one serving coming in at 1,280 calories.

The 39 teaspoons of sugar is more than six times the recommended amount of sugar for a 10-year-old and more than four cans of Coke.

Two so-called freakshakes – a mixture of milkshake and assorted toppings – from Five Guys were second and third on the list, with 37 and 30 teaspoons in the banana and chocolate mix-in and cherry mix-in respectively.

Action on Sugar said the survey’s findings revealed “grotesque levels of sugar and calories” and called for a ban on all milkshakes that exceeded 300 calories per serving.

Public Health England is looking to companies to reduce the amount of sugar in their products by 20% by 2021.

But Graham MacGregor, professor of cardiovascular medicine at Queen Mary University of London and chairman of Action on Sugar, said the cuts should go further.

He said: “These very high calorie drinks if consumed on a daily basis, would result in children becoming obese and suffer from tooth decay – that is not acceptable.

“Despite milkshakes being incorporated into the Public Health England’s (PHE) Sugar Reduction Programme as part of the government’s childhood obesity plan, it is clear from our survey that much more needs to be done than a 20% reduction.

“These high calorie milkshakes need to be reduced immediately below the 300kcal per serving.”

Kawther Hashem, a researcher at Action on Sugar based at Queen Mary University of London, said: “Undoubtedly some of these milkshakes contribute to excess sugar and calorie intake, and it is shocking this information is hidden from the consumer, who would struggle to find it.

“It is time the government introduced legislation to force companies to be more transparent about what is in their products by displaying clear nutrition information online and in the outlets, at all times.”

“The food and drink industry – including restaurants, manufacturers and retailers – has a key role in helping to tackle this by reducing the amount of sugar we buy and consume, and we hope to see them step up to the challenge.”