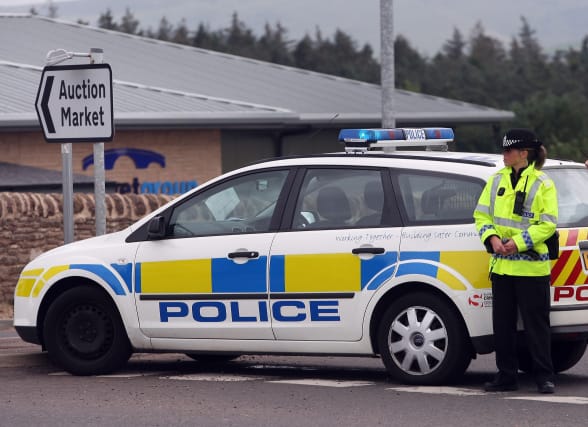 A professional footballer has been awarded points on his driving license to a higher total than his team have achieved in the league this season, according to the police unit which pulled him over.

The official Twitter account for the Bedfordshire, Cambridgeshire and Hertfordshire road policing unit tweeted a picture of the culprit’s vehicle in the early hours of Sunday morning after spotting the driver’s offences.

The officer in charge of the account wrote: “Using your mobile phone next to a marked RPU (road policing unit) car at traffic light’s will earn you a chat.

“No insurance will earn you a long walk home.

“Add the 2 bald tyres and you’re looking at a lot of fines and points to add to the 6 you already have.”

“He has more points than his football team he plays for as pro,” they added.

The tweet has since been deleted. Bedfordshire Police were unable to confirm the reasons for its deletion.

A potential 53 of the country’s 92 professional football teams have yet to score 24 points since the start of the season, meaning the alleged offender is one of hundreds of footballers.