Brexit negotiations look set to drag on into December after increasingly exasperated EU ministers played down the chances of a breakthrough this month.

Brexit secretary Dominic Raab set 21 November as the date he wanted to see a deal concluded.

But Belgian foreign minister Didier Reynders said decisive progress within the month looks "very difficult" as he arrived at a Brexit meeting with ministers from the EU27. 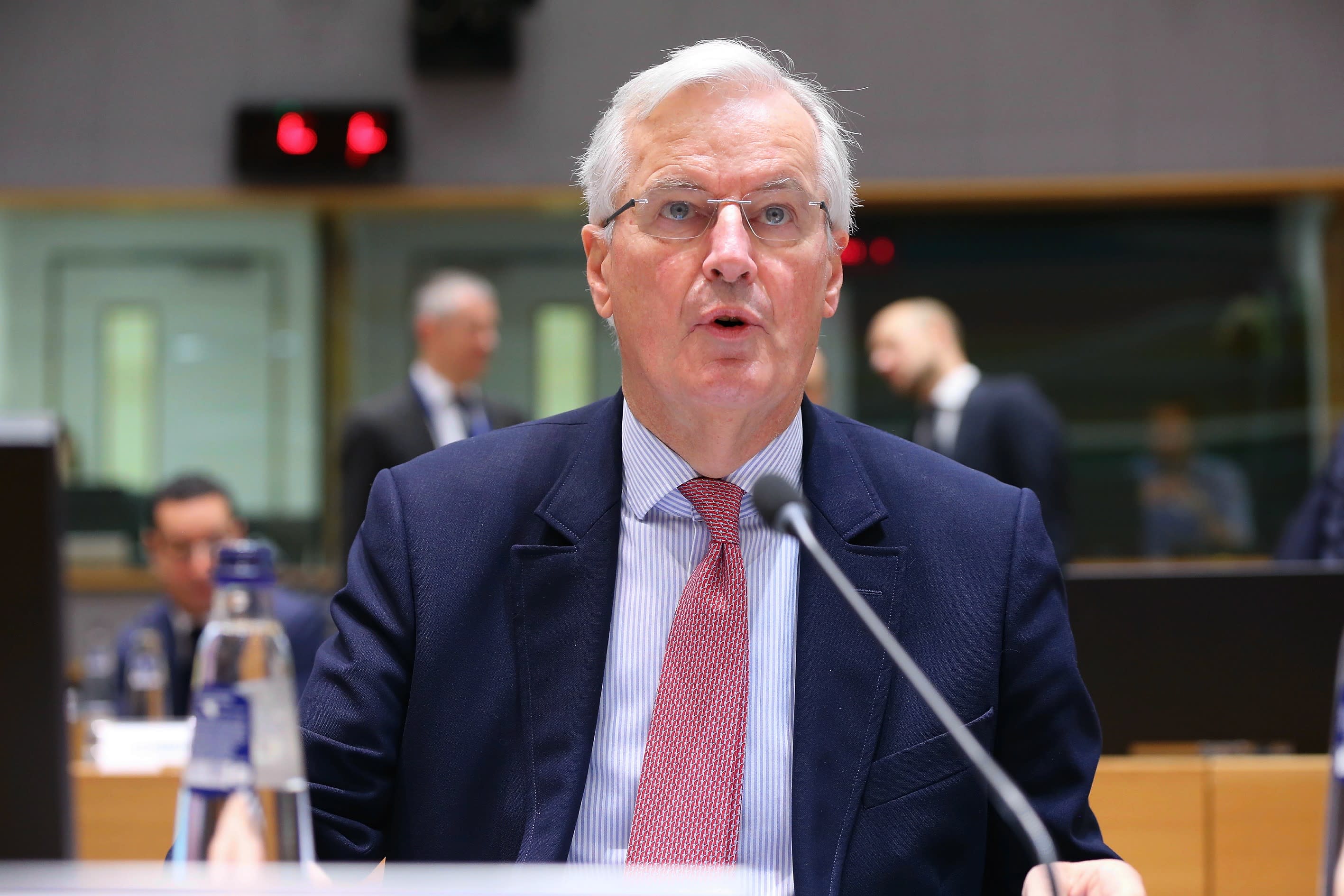 He said: "We have time but not so much. For this month, it's very difficult to make real progress but before Christmas I'm hoping it will be possible."

The UK's representative at the meeting, Brexit minister Martin Callanan, also suggested more time is needed to conclude a deal.

Speaking to journalists as he arrived, the Conservative peer said: "We're working hard for a deal. There are a number of important issues we still have to get bottomed out.

"But we can't rush it. We have to get the right deal. This is an agreement that will endure for many years."

In a sign that some are running out of patience with UK infighting, German Europe minister Michael Roth said the time for a deal "overripe."

"The room for manoeuvre is now very much limited and our British friends know exactly where our discussions are," he said.

The next scheduled European Council at which any deal could be signed-off is 13 December.

But European Council president Donald Tusk has said he is prepared to call an emergency summit as soon as there is agreement on the final outstanding issue – the backstop solution to preventing a hard border in Ireland.

Theresa May's Brexit adviser, Olly Robbins, remained in Brussels over the weekend in a bid to broker a compromise and talks with EU negotiators continued until 3am on Monday morning.

A potential compromise solution involves maintaining a UK-wide – rather than Northern Ireland only – customs union until a free trade deal which eliminates the need for customs checks is agreed.

It could also involve a review mechanism designed to give British MPs confidence the UK could not be kept in the arrangement indefinitely.

French Europe minister Nathalie Loiseau said she was "open" to such an arrangement but wanted to see the details.

"If we end any sort of temporary arrangement this is to be a bilateral decision from the EU27 and from the United Kingdom and we have to know at that moment what sort of solution there is for the Irish border," Loiseau said.

She also said that fishing rights are a "big issue" in discussions about a temporary customs union between the end of the transition period and the start of any free trade deal.

Callanan stressed on Monday that the government is seeking a deal that's "acceptable to the UK parliament" amid fears that MPs will vote against the deal taking shape in Brussels.

EU chief negotiator Michel Barnier will update European commissioners on Tuesday on the state of play in talks. If a deal is to be signed-off this month, the breakthrough will have to come within days.