Diageo offloads raft of US brands to focus on premium drinks 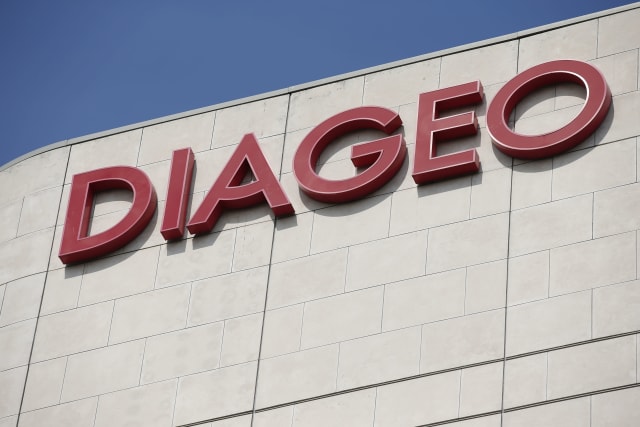 Drinks giant Diageo is offloading 19 brands including Parrot Bay rum to US firm Sazerac in a deal worth 550 million US dollars (£428 million).

Diageo – which counts Smirnoff, Johnnie Walker and Guinness among its leading brands – said the move will allow it to concentrate on its premium US spirits.

Diageo also said it has entered into 10-year supply contracts with Sazerac for five of the drinks being sold.

Proceeds of the deal – expected to be about £340 million on a net basis – will be returned to investors through a share buyback.

It is hoping to complete the sale early next year.

Ivan Menezes, chief executive of Diageo, said: “The disposal of these brands enables us to have even greater focus on the faster growing premium and above brands in the US spirits portfolio.”

The US accounts for around 45% of Diageo’s group profits.

Edward Munday at Jefferies International said the sale was “further evidence of the Diageo change story”.

He added the deal would boost growth in Diageo’s US spirits division.

Diageo warned in September over “volatility” in some of its markets, with full-year profits expected to take a £45 million hit due to currency fluctuations.

But it said at the time that trading for the year had “started well” and that performance was still in line with expectations.