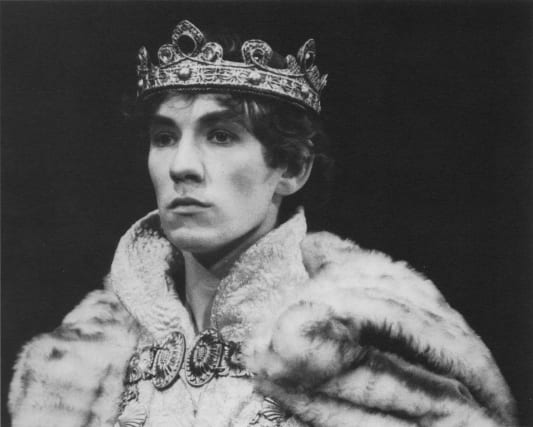 Sir Ian McKellen will return to Edinburgh International Festival next year with a new production celebrating his 80th birthday.

Ian McKellen On Stage will play at Edinburgh’s Assembly Hall from August 22 to 25, part of an 80-date UK tour which will raise funds for local theatres and drama training.

The show will see Sir Ian share anecdotes from his lengthy career on stage and screen, and perform extracts from his best-loved roles.

The actor said: “At the Edinburgh International Festival in 1969 I played Edward II and Richard II together at the Assembly Hall.

“My return is a chance to remember the old days and reprise Shakespeare and others.”

Sir Ian performed at the festival throughout the 1970s, with shows including Ruling the Roost and ‘Tis A Pity She’s A Whore opposite Felicity Kendal.

Proceeds from the Edinburgh dates will support drama training for young people via a bursary to study performance and contribute to the refurbishment of the drama studio at Leith Academy.

Performance times and booking details will be announced at the festival programme launch in March.

The tour also includes dates in Orkney and Pitlochry in Perth and Kinross.

Deputy First Minister and MSP for Perthshire North John Swinney said: “I am thrilled to hear that Sir Ian McKellen will be performing at Pitlochry Festival Theatre.

“It is a real coup for PFT to attract an actor of Sir Ian’s quality and stature, and it speaks to the phenomenal job the management team are doing.”