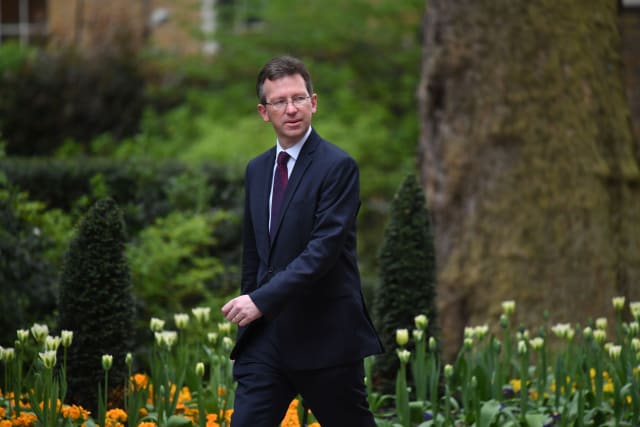 Cabinet minister Jeremy Wright has revealed he has a “very large” collection of Lego, which he uses to unwind after a stressful day at work.

The Conservative MP, 46, said he found the building blocks “therapeutic”.

Mr Wright was widely mocked this week after telling an audience of newspaper editors he does not subscribe to any British newspapers or magazines despite the press being part of his brief as Secretary of State for Culture, Media and Sport.

He told TalkRadio’s Julia Hartley-Brewer his comment had been taken out of context and it was “complete nonsense” to suggest he did not read newspapers.

Mr Wright said: “It’s not even what I said. I was asked a straight question, which is ‘what newspaper did you read that morning?’ and the answer I gave was I didn’t read a newspaper that morning. Which was true.

“To suggest that I don’t read newspapers is complete nonsense, of course I do.”

“I think everybody who does any difficult or stressful job needs a way to switch off. We all have different ways, mine is Lego.

“In my view it’s a great way of putting your brain into neutral, which sometimes we all need to do.”

A married father-of-two, Mr Wright has been MP for Kenilworth and Southam – and previously Rugby and Kenilworth – since 2005 and served as justice minister from 2012-14 and attorney general from 2014 until July this year.